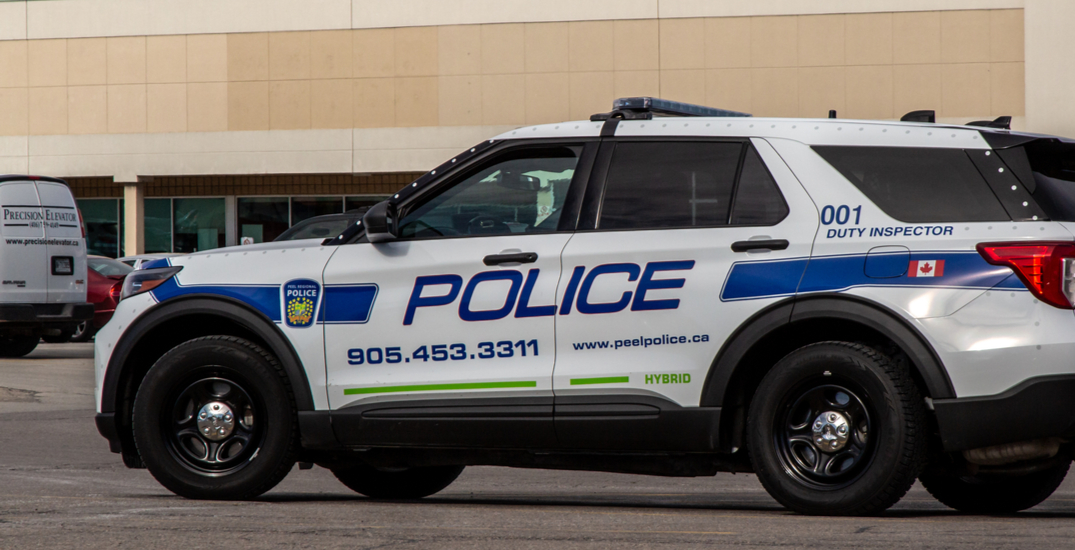 Peel Regional Police are appealing to the public for information after a lit Molotov cocktail was thrown into a Brampton home with children inside.

According to police, a lit Molotov cocktail was thrown through the window of a house near North Park Drive and Nuffield Street just after 4 am on July 22.

The device did not explode, and the four adults and two children who were inside the home were not physically injured. Police believe the incident was “targeted.”

“If the device had exploded, it could have destroyed the home and placed the lives of all occupants at risk along with neighbouring homes and their occupants,” police said.

Anyone with information is asked to contact the 21 Division Criminal Investigation Bureau at 905-453-2121, extension 2133.