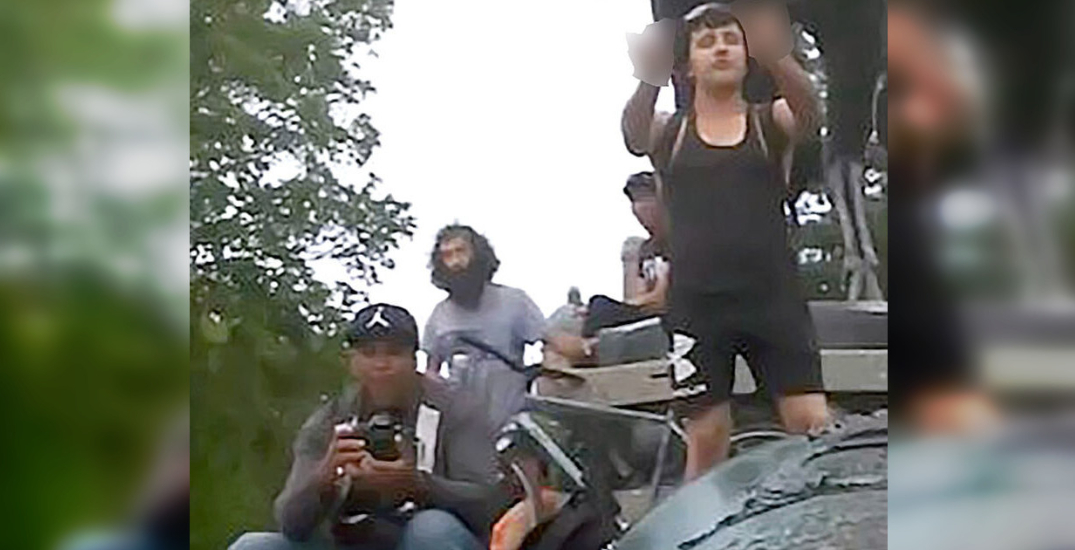 Toronto Police are looking to identify several men who allegedly threatened and assaulted a woman near Queen’s Park in May.

According to police, a 41-year-old woman who was wearing a mask was accosted by a group of mask-less men around 7:30 pm on May 22.

The men allegedly tried to grab the woman’s mask, threw beer cans at her, and threatened her. They also took her picture, police said.

Investigators have released photos of the men in an attempt to identify them, and are appealing to any witnesses to come forward. 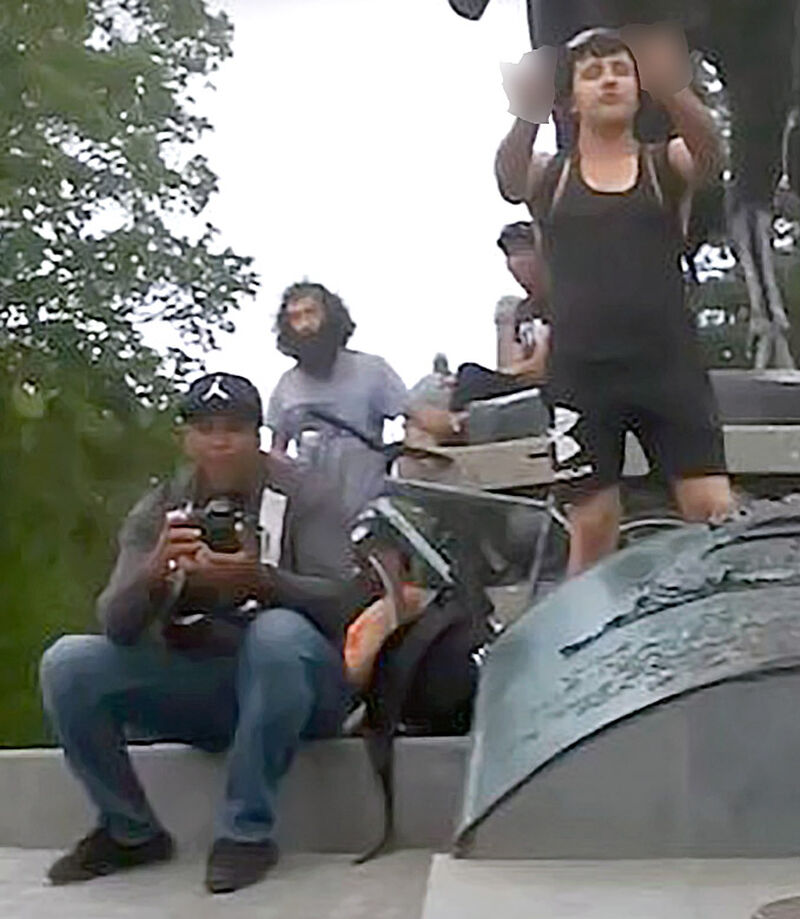 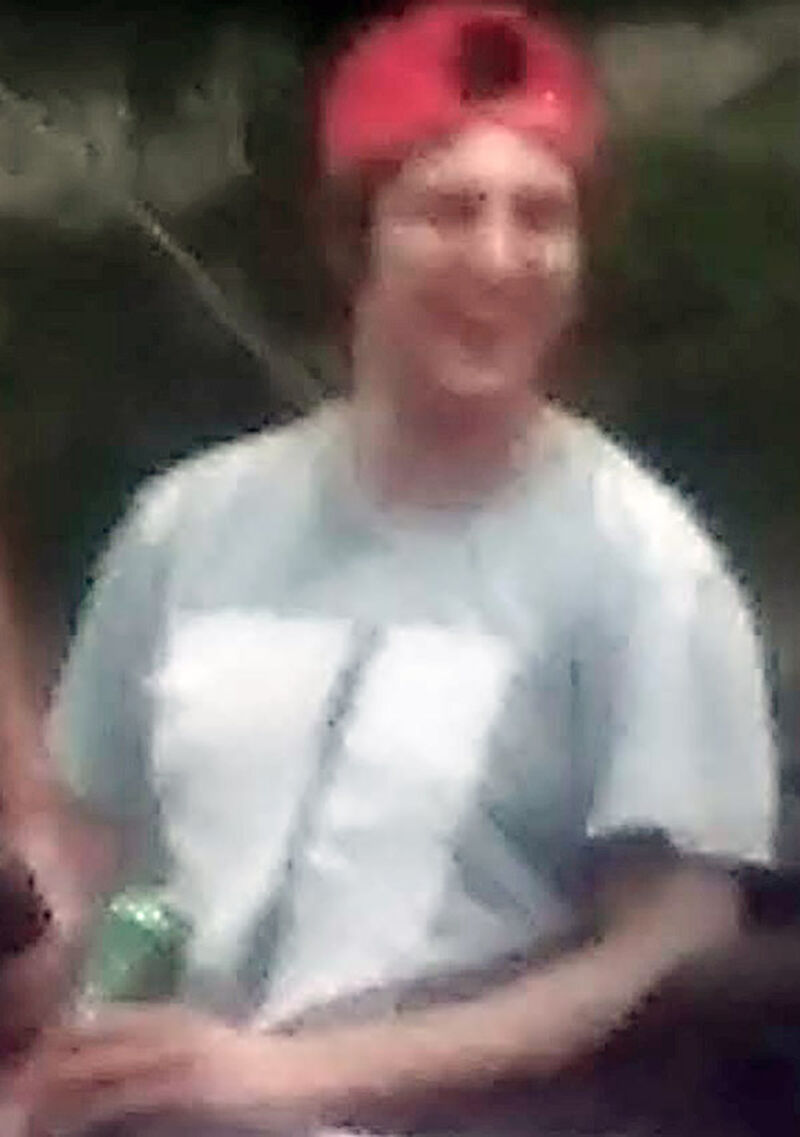