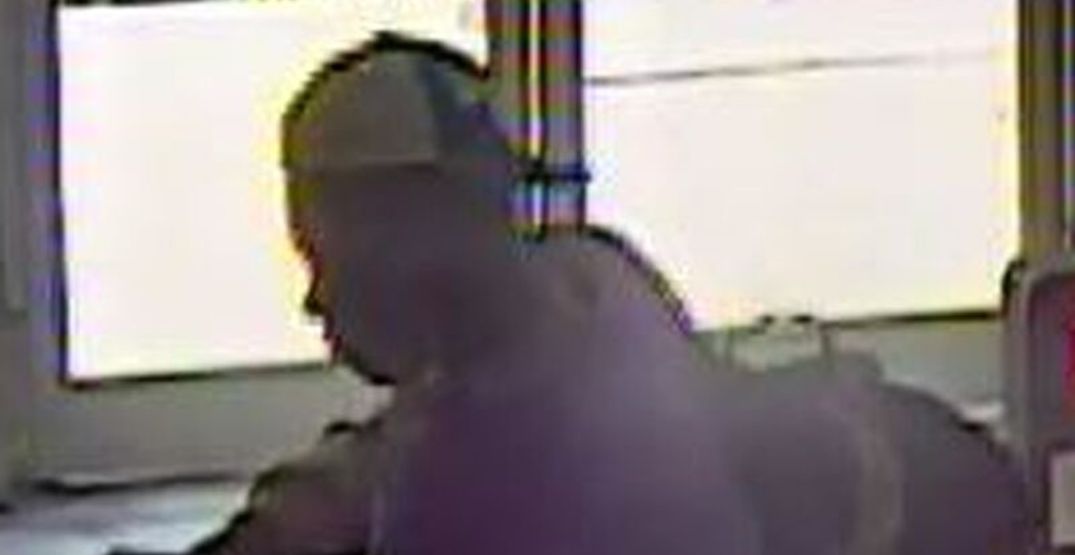 Toronto Police are searching for a suspect after several people were lit on fire inside a subway station on Tuesday.

According to police, at around 2 pm on July 13, officers were called down to Ossington subway station for an “unknown trouble” inside the station.

It is reported that a man was inside the station and approached three different people with a butane lighter and tried to light their clothes on fire. One of them suffered minor injuries as a result.

The suspect is described as a man in his 20s with a thin build.

He was last seen wearing a purple T-shirt with black sleeves, black jeans, a black trucker-style baseball hat, a white design on the front, and white and black shoes. 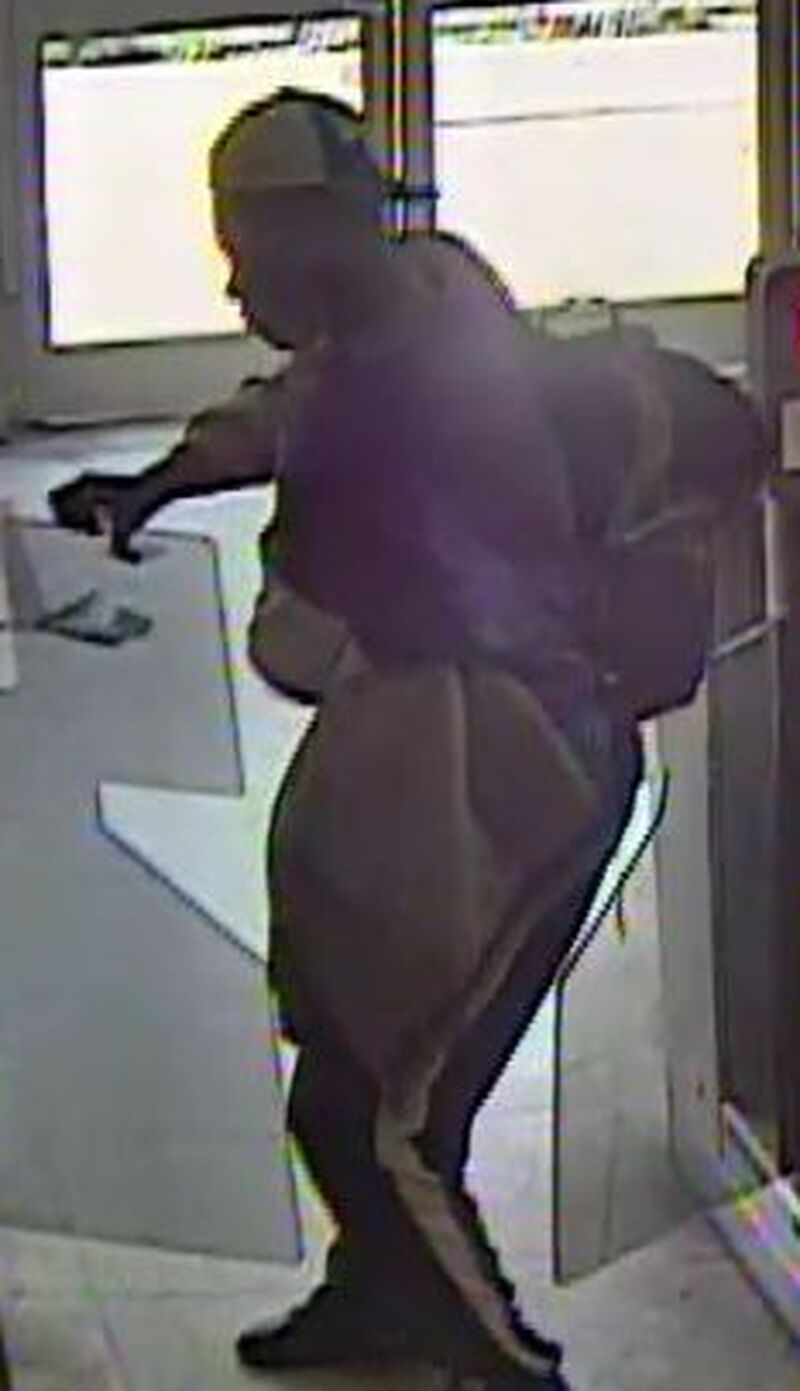 He was also seen carrying a grey sweater and a grey backpack with orange stitching.