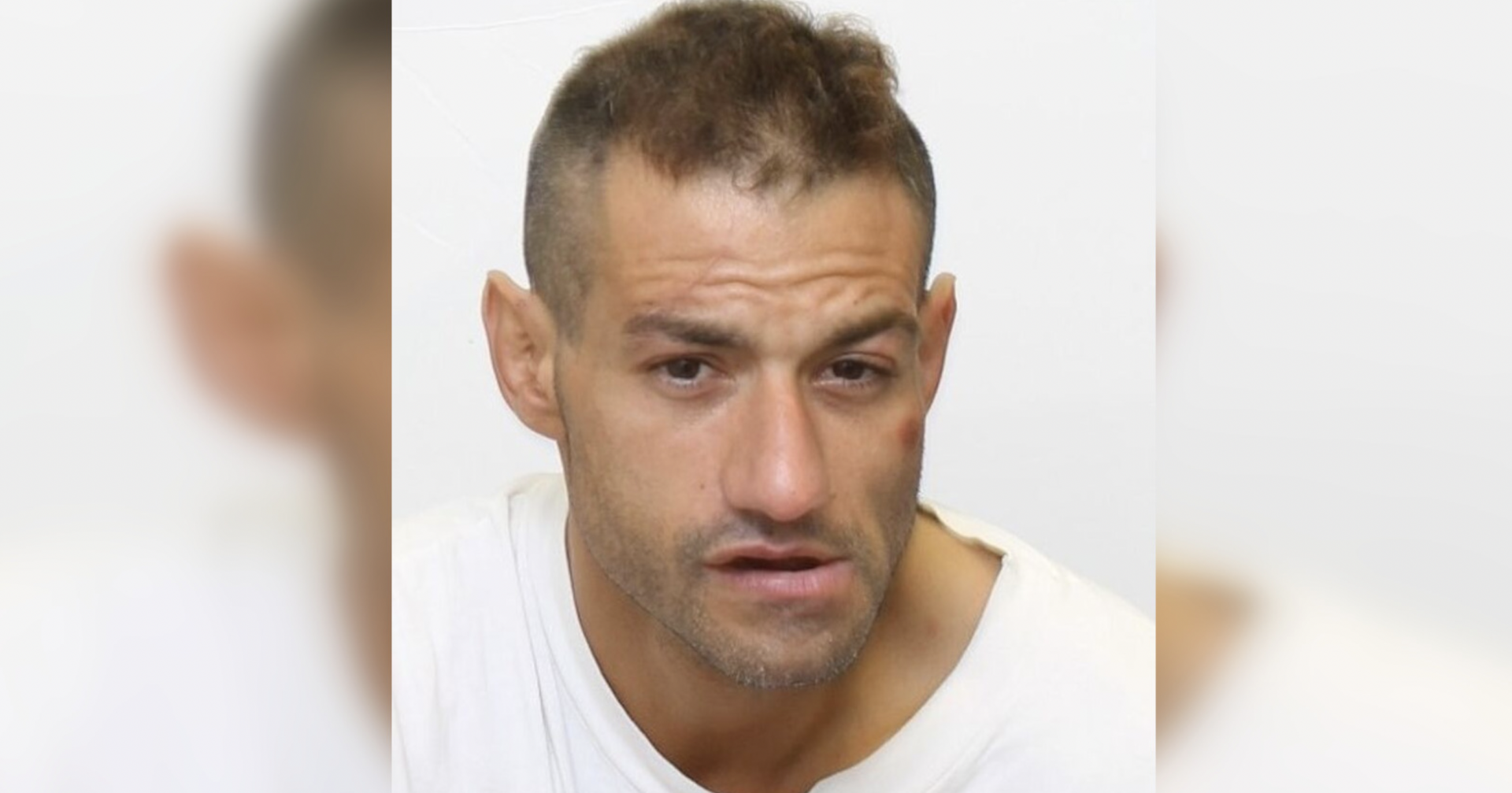 A 35-year-old Toronto man has been charged after an alleged Break and Enter investigation in the Yonge Street and Gloucester Street area.

According to police, on Monday, July 19, officers responded to a call in the area around 5 pm. It is alleged that a 33-year-old woman returned home to find a man in her apartment.

The man had allegedly cooked a meal, stole personal items, and wore the woman’s clothing.

The woman called the police, and the accused allegedly fled the apartment.

He was located a short time later and was identified as Robert Anthony Stumpo.

Police are seeking the public’s assistance and information regarding any other possible victims.