A 51-year-old man from Mississauga has been arrested after allegedly drugging a woman’s drink at a restaurant near Square One Shopping Centre.

According to Peel Regional Police in a statement, on October 22, a waitress saw Tariq Nawaz allegedly pour a substance into the victim’s drink after the woman had gotten up to go to the washroom.

The waitress alerted the woman about the incident before she returned to the table.

Nawaz reportedly fled the restaurant in a 2016 Porsche with a personalized licence plate. 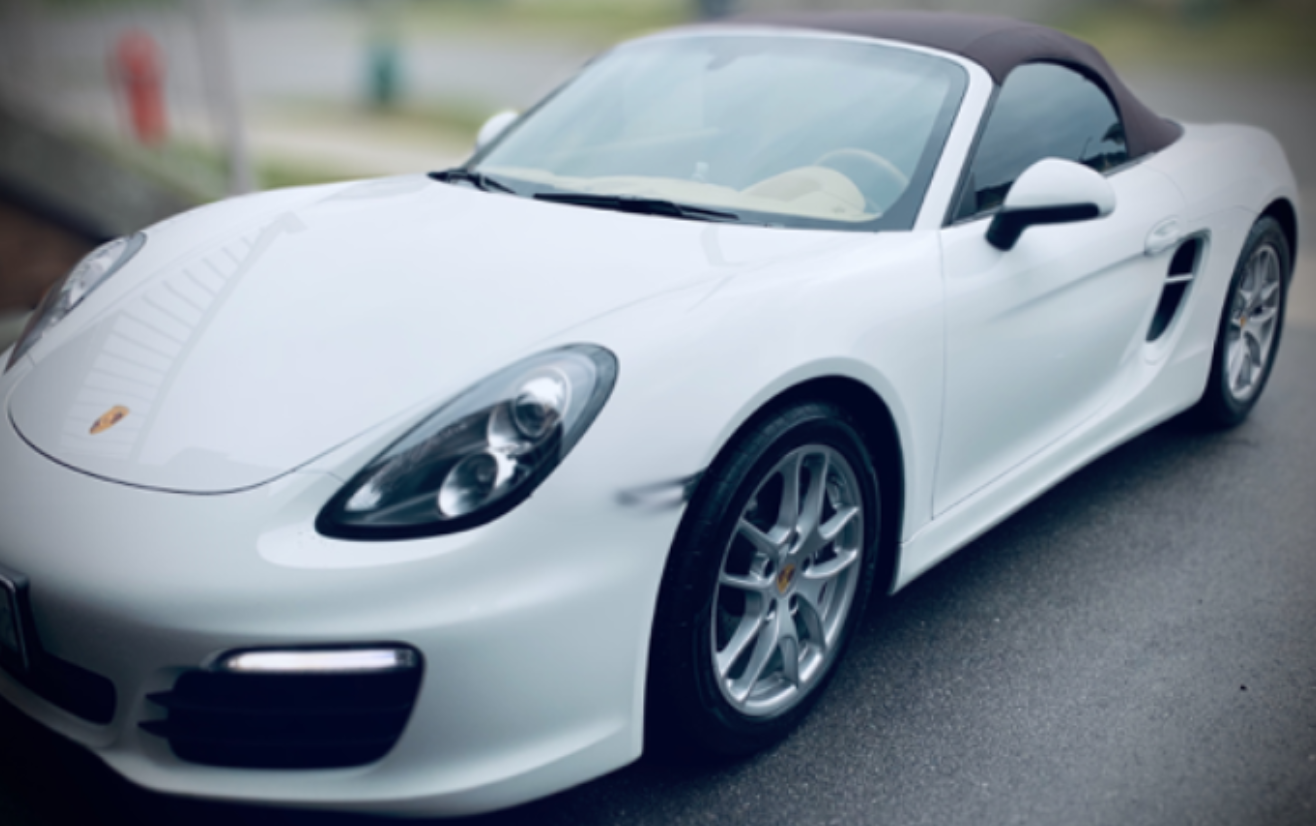 He was later arrested for Administering a Noxious substance and Breach of Recognizance. He has been released on a Promise to Appear, and an undertaking with conditions.

His court date is scheduled for January 8, 2021, at the Court of Justice in Brampton.

Police believe that there could be more victims who have been in contact with Nawaz.

Peel Police are asking anyone who may have more information concerning this investigation or suspect to contact the 11 Division Criminal Investigations Bureau at 905-453-2121, ext. 1133.