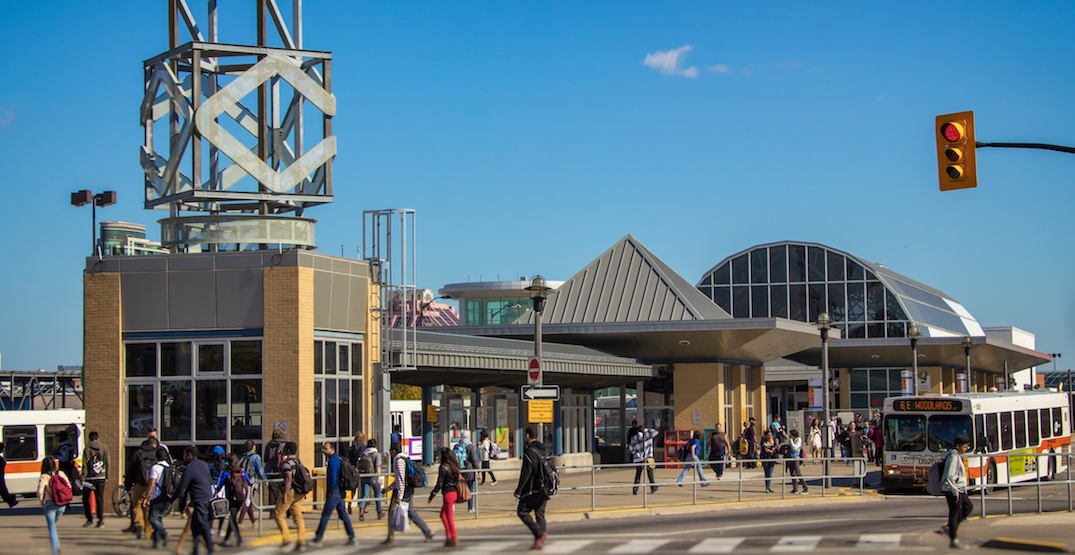 Transit in Mississauga is set to really ramp up in the coming years, with City Council recently endorsing an additional six major projects that will change the city’s landscape.

From light rail transit to new rapid buses and GO expansions, here are all of the major transit projects coming to Mississauga.

The Hurontario LRT will connect Mississauga to Brampton via an 18-km railway running from the Brampton Gateway Terminal at Steeles Avenue to the Port Credit GO Station in Mississauga. It’ll have 19 stops and connect to the Mississauga Transitway, Brampton Transit, Zum, GO, and MiWay. It’s expected to be complete in fall 2024.

The three-station downtown loop was initially dropped from the planned LRT due to funding issues, but just this month, City Council endorsed the project and identified it as a priority.

The Milton Corridor is the third busiest in the entire GO network, so to keep up with that, the City of Mississauga is looking to bring increased two-way, all-day service.

Malton GO Station, located on the Kitchener line, will be undergoing a number of improvements to assist with service in the area, including the widening of platforms and the installation of digital signs.

Toronto’s Eglinton Crosstown LRT is nearing completion and is expected to open next year. A proposed extension to it, being undertaken by Metrolinx, would bring LRT service out to the Renforth Trasnitway Station in Mississauga with connections to Pearson Airport. The City is currently working with Metrolinx to identify permits and approvals needed to complete the project.

This proposed connection would link the existing Mississauga Transitway along Rathburn Road and Centre View Drive to the City’s downtown core with a new terminal serving MiWay and GO Transit. According to the City, this is a critical piece of transit infrastructure that would support the Hurontario LRT. Once complete, the terminal will serve four different modes of transit.

The City is currently conducting environmental assessments to bring a two-km stretch of bus rapid transit lanes to Lakeshore Road between Etobicoke Creek and East Avenue. These lanes will allow commuters to move quickly along the main corridor.

To help improve east-west connections, the City supports plans to implement a whopping 48 km of bus rapid transit lanes along the Dundas corridor, running from Highway 6 in Hamilton to the Kipling Transit Hub in Toronto. Seventeen km of the bus lanes will run through Mississauga.