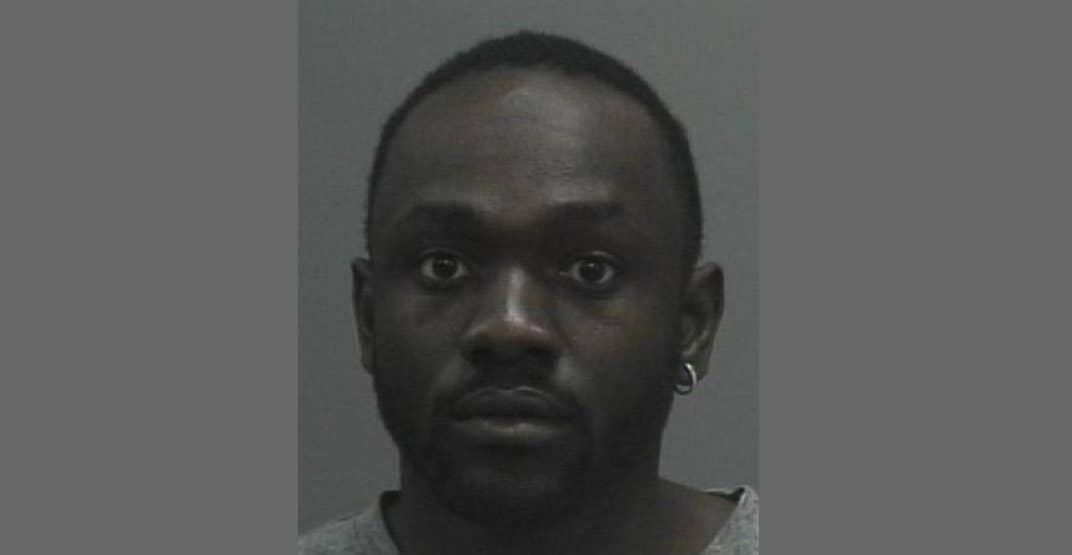 Police have issued a Canada-wide warrant for a man who allegedly shot up a nightclub in Mississauga in September.

According to police, on September 22 just before 4 am, the suspect was at a party in a club located on Northwest Drive, Mississauga.

Police say a disturbance began on the dance floor and the suspect removed a handgun and discharged several rounds inside the club before fleeing from the scene.

The club was full of people at the time of the shooting but thankfully no one was struck by any bullets.

Investigators have now identified the person responsible for the shooting and have issued a Canada wide-warrant for 31-year-old Richard Chambers of Innisfil. Chambers is now wanted for fourteen separate firearm-related charges. 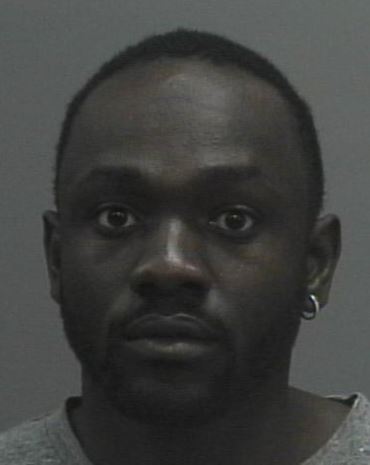 Investigators are encouraging Chambers to seek legal counsel and turn himself in at the nearest police station.

He is considered a danger to the public and if located do not approach, call 9-1-1 immediately.

Anyone with information regarding the whereabouts of Richard Chambers, or any other information pertaining to this investigation is asked to call investigators at 21 Division Criminal Investigation Bureau at (905) 453-2121, ext. 2133.