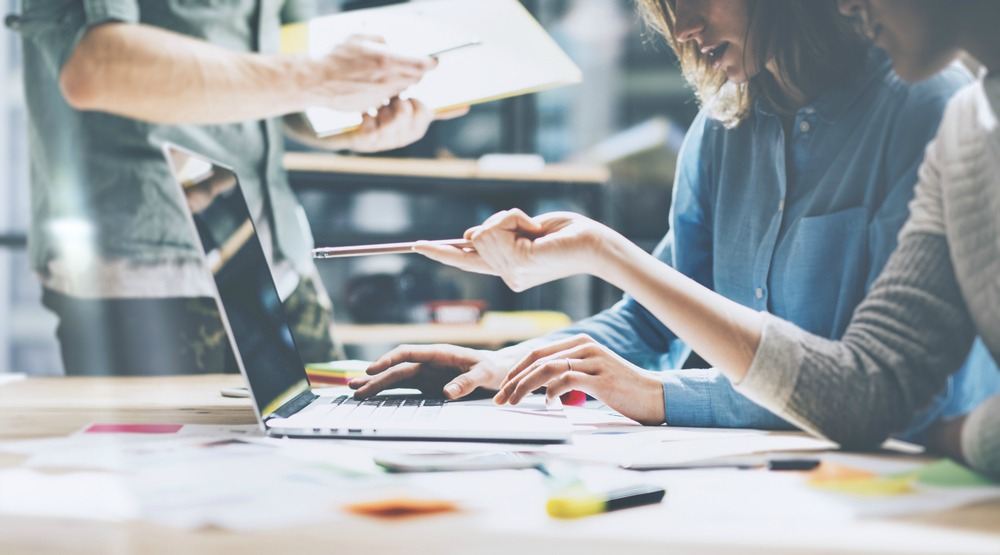 At least, that’s the latest result from a random sampling of 840 Toronto voters conducted by The Forum Poll on April 4 and 5.

Of those polled, support for the wage hike is higher among women than men, with 75% of women in favour of the idea versus 64% of men.

Age-wise, the proposed minimum wage gained favour with an average of 70% of respondents. The disapproval rating was highest among those aged 35 to 44 with 31% of respondents against the idea.

Those with lower income brackets are also more likely to support higher a higher minimum wage. Of those earning between $20K and $40K per year, 84% like the idea while those making over 100K per year are least likely (just 66%) to support a $15 minimum wage.

Of course, this poll is “not necessarily predictive of future outcomes, but rather, captures opinion at one point in time.”

In other words, despite the favourable public opinion, Torontonians should not count on $15 minimum wage becoming a reality anytime soon.