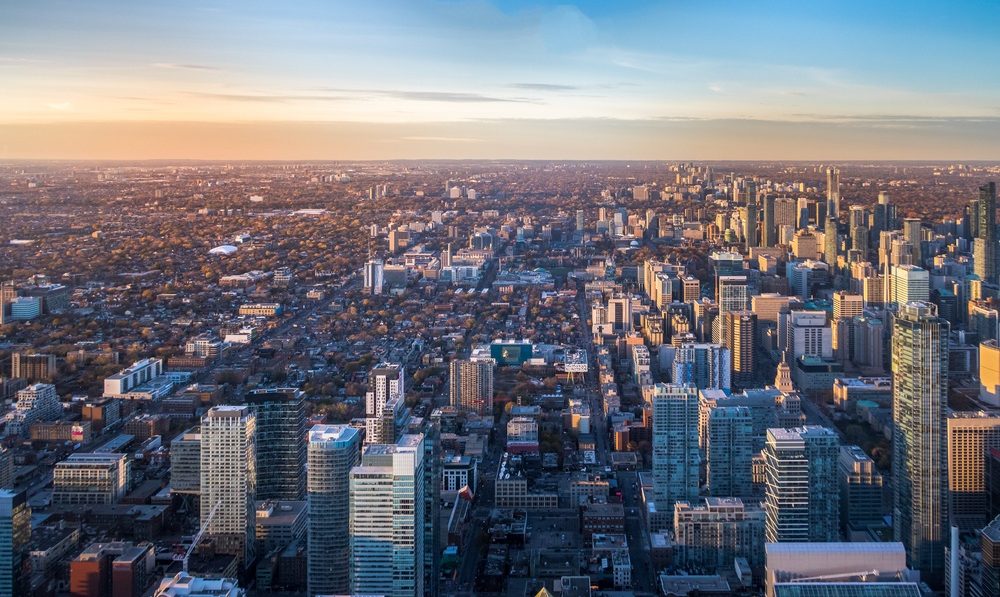 As Toronto’s hot real estate continues to soar, condo sales seem to be breaking records while the number of low-rise homes continues to deplete.

Toronto once had 12,064 low-rise homes available for sale, but that was back in February 2007. Ten years later, there were only 324 new detached homes available for purchase, according to a report by the Building and Land Development Association (BILD).

“February data demonstrates, quite clearly, that our housing supply crisis in the GTA is getting worse,” says BILD President and CEO Bryan Tuckey in the report. “Our members are building to current provincial intensification policy and we are building less low-rise single-family housing and more high and mid-rise housing but consumer demand for low-rise homes has not dropped.”

New detached homes reached a record average price of over $1.4 million in February, while the average price for all single-family home, which also includes semi-detached and townhomes, soared to a new high of almost $1.1 million.

In February, the BILD reports that more than twice as many new condo apartments sold than low-rise units in the GTA. Sales for condos were up 79% over the same period as last year, and more than double the ten-year average.

The average price of new condominium apartments also set records in February, as townhouses and mid and high-rise buildings were $523,086, up from $507,511 in January, according to BILD.

“While the February results point to a trend decades in the making, the severity of the monthly figures, is jarring,” said Tuckey. “As the current data demonstrates, legislative guidelines and planning policies have real impacts on real people. With significant declines in builder inventory and record prices (for both low and high-rise homes), the GTA housing market is in crisis and it is time for governments to work with us to address the problems.”