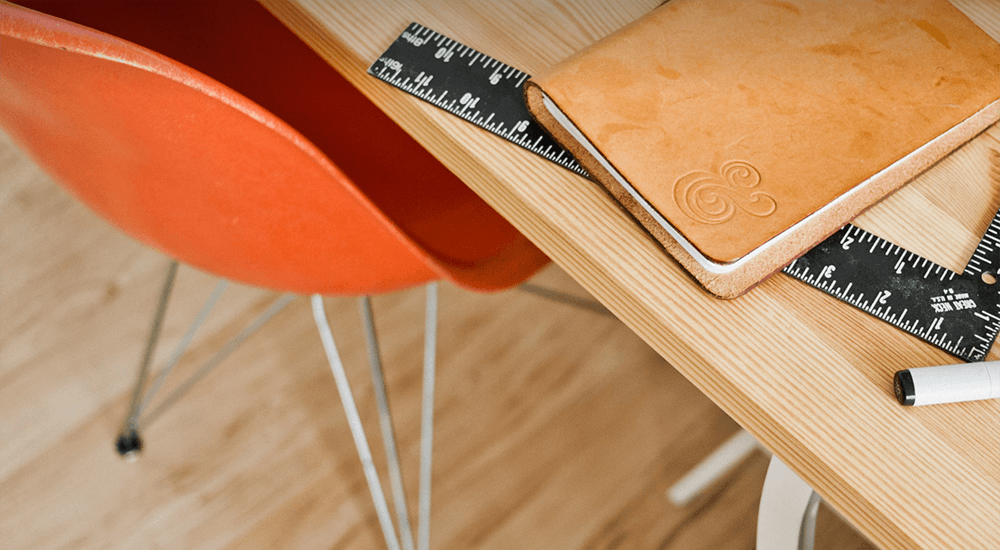 A lot has changed in the line of labour over the last two decades.

Jobs are increasingly precarious. Industries are succumbing to automation. Happy hour’s been pushed to nine o’clock (just kidding, no one’s ever happy for a full hour anymore).

And yet the laws that govern employment in Ontario haven’t been updated since the days kids played Crosscountry Canada on IBMs. The Labour Relations Act and Employment Standards Act were most recently amended in 1995 and 2000, respectively.

That’s why the province launched the Changing Workplaces Review almost two years ago, which includes more than 200 potential reforms and is especially focused on non-standard employment – involuntary part-time, temporary, and self-employed work.

Recommendations in the review will be presented to Labour Minister Kevin Flynn this week, who will decide which amendments will be enacted. Flynn has recognized that the province’s employment laws “need to be updated for the world of 2017” while being conscious of how these changes could put a strain Ontario businesses.

Here’s what’s on the table:

Many measures are proposed specifically to protect those working casual and contract jobs:

The amendments will also make it easier for employees of franchises and domestic workers employed in private homes to form unions, while banning or limiting the use of replacement workers during a strike. It’s European, as Jerry Seinfeld would say.

While that’s all fantastic for workers, Flynn has the difficult task of balancing these provisions with the interests of the business community. The economic reality is that any labour law improvements weaken Ontario’s competitive edge to attract business over, say, Michigan. Many critics of the proposed changes suggest the effect will be especially harsh for small businesses, who may be forced to lay off workers to offset increased labour expenditure.

Under Premier Kathleen Wynne, we can expect Flynn to favour the interests of the labour movement.

Look for future amendments to Ontario’s employment laws, about 25 years from now, to make it mandatory for robots who steal your job to file income tax.