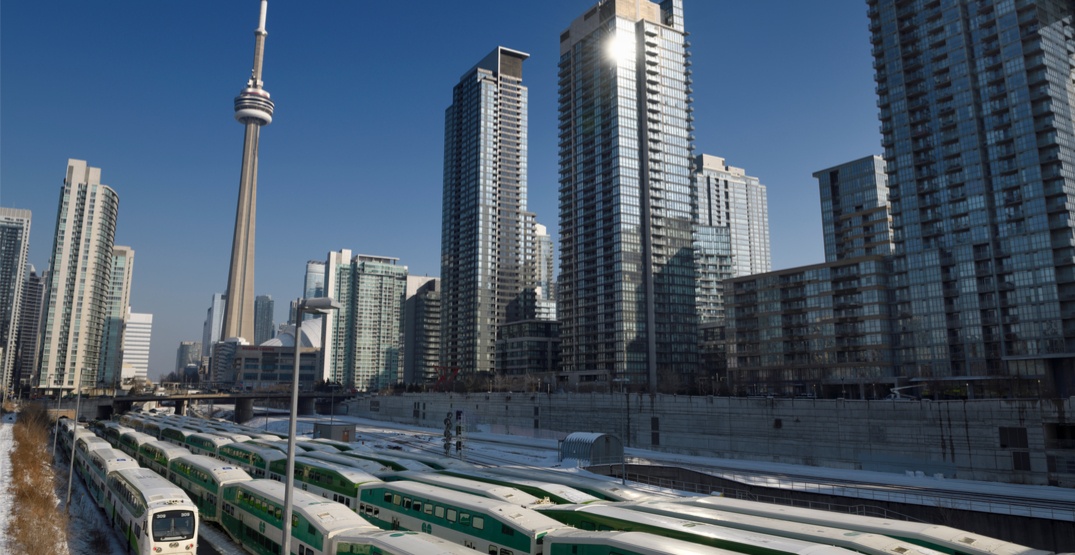 Following the April 10 Metrolinx board meeting, GO train fares officially got a reduction for short-distance trips by $1 when using PRESTO.

According to Metrolinx, the reduction reflects a 21% decrease to give commuters more affordable local transit rides.

Starting on April 20, the fares will be less for some trips, but it will be increasing for longer-distance GO trips.

The fare for GO trips that are about 10 km or less is being reduced to $3.70 — a  reduction from the lowest PRESTO fares of $4.71, states Metrolinx. Those who pay with single-fare paper tickets will see their fares lowered to $4.40 versus the current lowest ticket fare of $5.30.

This new fare will apply to any trip made between any GO stations or bus stops across the region that are within roughly 10 km of each other.

Fares on UP Express remain unchanged.

Customers will be able to calculate their new fare on the GO website as of April 20.

Below is a sample of how fares will change: 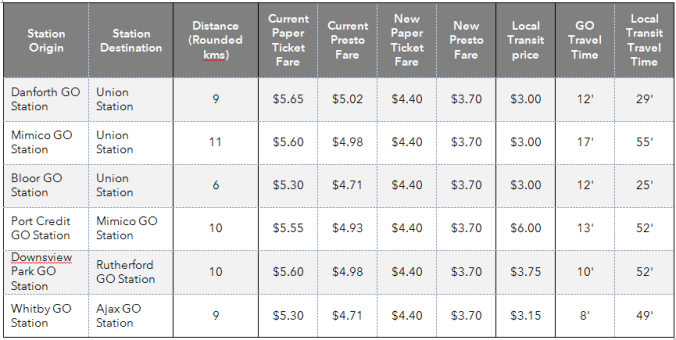 “These significant reductions in short-distance fares, by at least 21% and by as much as 40% for some journeys, is a huge step towards making public transit even more affordable and more attractive for the people in our communities,” said Metrolinx president and CEO Phil Verster, last month.

GO fares are being reduced for short-distance trips by more than $1 when using PRESTO. We are also introducing a modest fare increase for longer-distance trips. https://t.co/GCPLztGitd pic.twitter.com/p7PbFuOaIm

Verster said they are currently running over 350 more train trips per week than 18 months ago.

But while the short distance fare will be decreasing, Metrolinx is increasing its longer-distance GO trips.

For example, if you use PRESTO to pay for a journey from Union Station to Barrie South GO Station, the cost of your trip will increase by $0.42, according to Metrolinx.