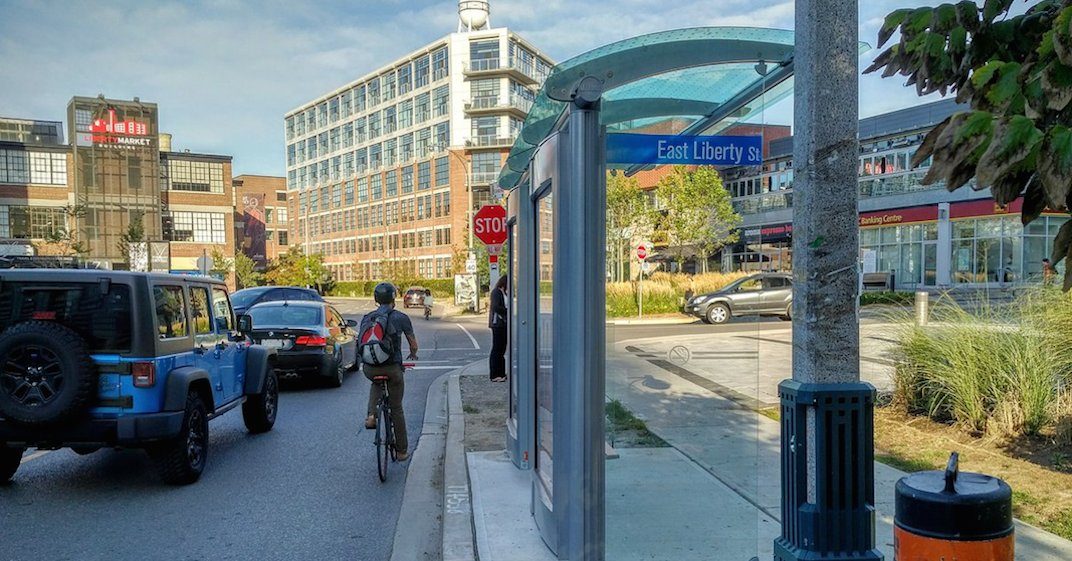 The City of Toronto might soon have heated transit shelters on some TTC routes.

According to a report heading to the Infrastructure and Environment Committee next week, city council will be looking at its Street Furniture Agreement with Astral Media Outdoor to implement new objectives, one of which includes heating kits for TTC shelters.

These elements are financed, purchased, owned, and maintained by Astral Media for the duration of the term, and will be transferred over to the city in 2027, according to city staff.

The report outlines a 2017 survey, in which 69% of respondents indicated they were satisfied with the level of comfort provided by the shelters, but a common suggestion to improve comfort was to provide a heat source during the colder months of the year.

“This additional amenity is to be activated by users, providing radiant heating generated by electricity when the ambient temperature is less than five degrees Celsius. Heat would be provided for a five-minute period, and then could be restarted immediately.”

City staff say that this service would be feasible from November 1 to April 30 each year.

Not all shelters are connected to the electrical grid, which these heaters would need. And the shelters prioritized will be located within higher ridership served with lower service frequency, meaning not routes on the “Ten minute or better service network.”

The value of each heating kit is proposed at $19,262, including the cost of connecting to a Toronto Hydro meter.

The report states that all costs would be the responsibility of Astral Media.

This report will be considered by city council on April 16.