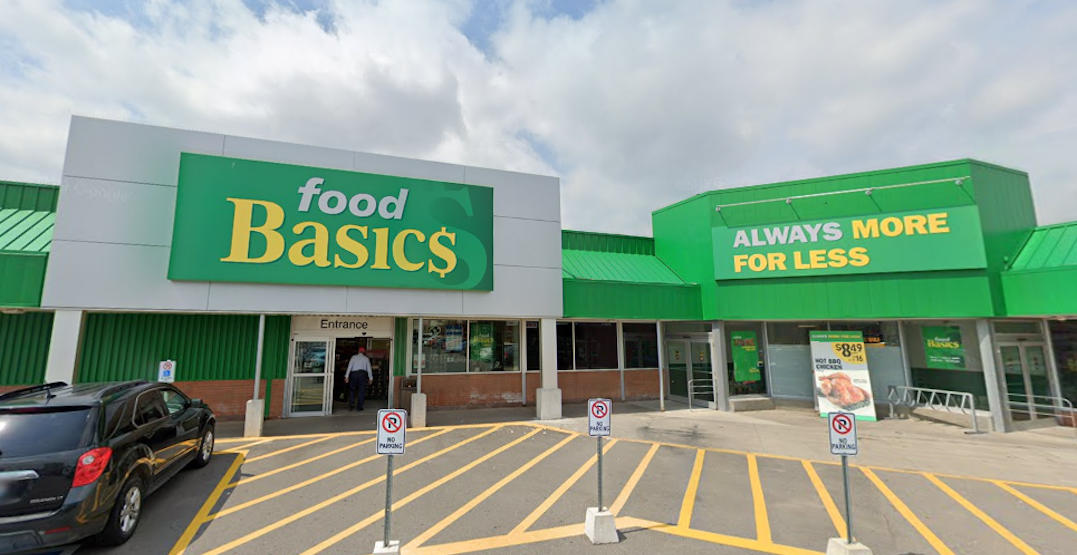 Metro has disclosed that another GTA grocery store employee has tested positive for COVID-19.

The new case was identified at the Food Basics located at 2550 Hurontario Street in Mississauga.

According to the grocer’s records, the affected individual last worked on July 4.

This is the first new case of the illness disclosed by Metro since July 9, when it was announced that an eighth employee of the Vicker’s Distribution Centre had contracted the virus.

The first case at that location was identified on May 4, with new instances being disclosed throughout the rest of May, all of June, and now into July.

In the most recent circumstance, Metro was reportedly notified on July 6, and the staff member last worked at the centre, located at 25 Vickers Road in Etobicoke, on July 4.

Prior to these new developments, Metro has disclosed cases of coronavirus at locations including Parkway Mall, West Queen West, Bloor and Spadina, College and Shaw, Erin Mills Parkway, the West Mall Distribution Centre, The Cold Chain Produce Distribution Centre, and others.