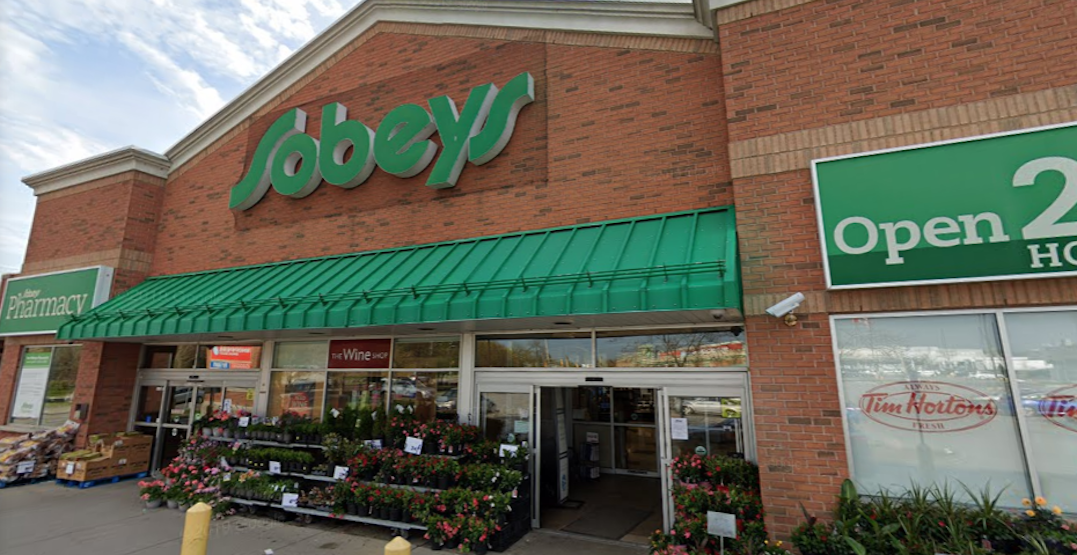 Sobeys and Metro have disclosed several new employee cases of COVID-19 at local stores, both in Toronto and the surrounding area, according to the grocers’ online records.

Prior to these new case confirmations, Sobeys confirmed cases of the virus in Toronto at 3925 Jane Street and 1245 Dupont Street in the month of June.