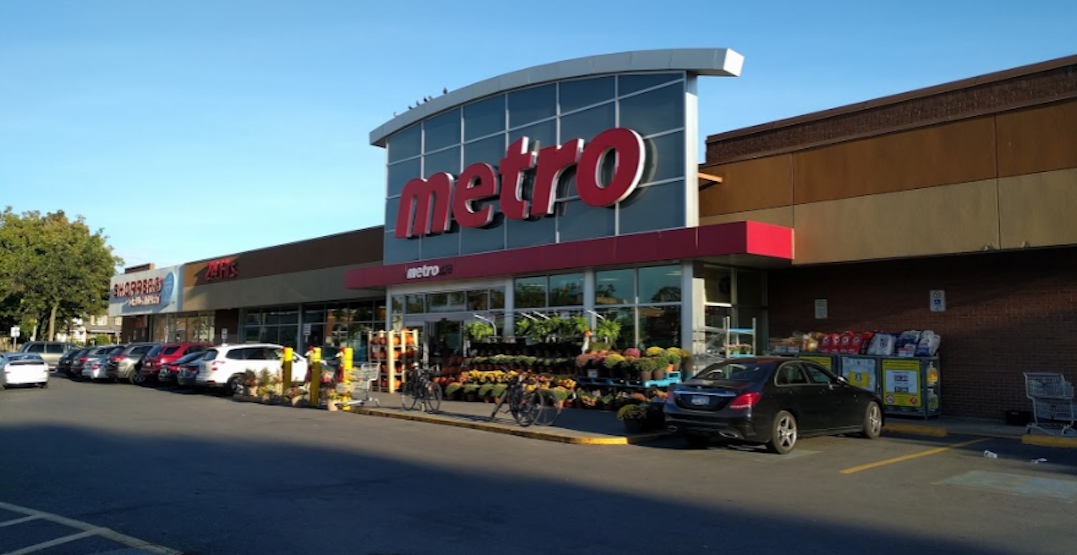 An employee at the Metro located at College and Grace street has been diagnosed with COVID-19, according to the grocer’s online disclosure.

This is the first reported case at the grocery store located at 735 College Street, though Metro has reported several other confirmations at locations around the GTA.

An additional case has been reported at Food Basics, a Metro company grocer, at 2900 Ellesmere Road.