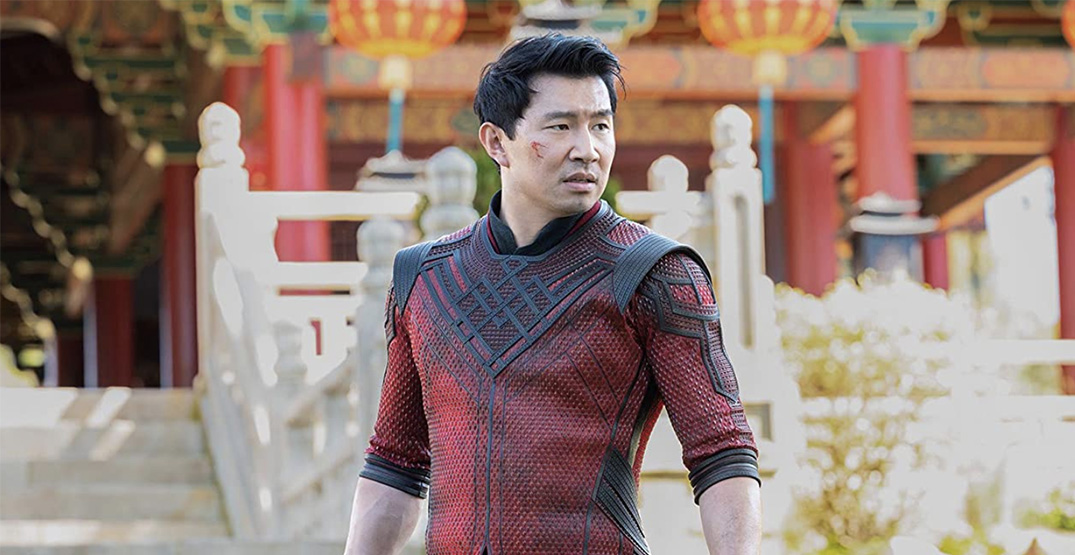 Simu Liu will soon be back on the big screen wielding the ten rings as Shang-Chi.

Marvel Studios’ Shang-Chi and the Legend of the Ten Rings sequel is officially in the works, according to Deadline on Monday, December 6.

Liu, who stars as the superhero, took to Twitter to share the news saying, “Flopped so hard we got a sequel!!”

Flopped so hard we got a sequel!! https://t.co/69yPeuX2ma

Liu’s sarcasm is most likely a quip at Disney CEO Bob Chapek’s comments earlier this year reportedly calling Shang-Chi “an interesting experiment” in terms of how it’ll do in the box office at Disney’s Q3 earnings meeting in August.

The Kim’s Convenience actor responded to this back in August with an impassioned Instagram post stating, “We are not an experiment.”

The movie ended up being a huge success and has grossed over $431 million USD worldwide at the time of publishing this article.

Shang-Chi is the Marvel Cinematic Universe’s first movie led by an East Asian actor with a mostly East Asian cast.

According to Deadline, Destin Daniel Cretton — the director of the first movie — is back to write and direct the previously rumoured sequel.

In the mean time, Liu has been keeping busy, hosting SNL and making appearances on reality TV shows, all while making time for to watch his favourite basketball team.

There is currently no release date for the sequel.