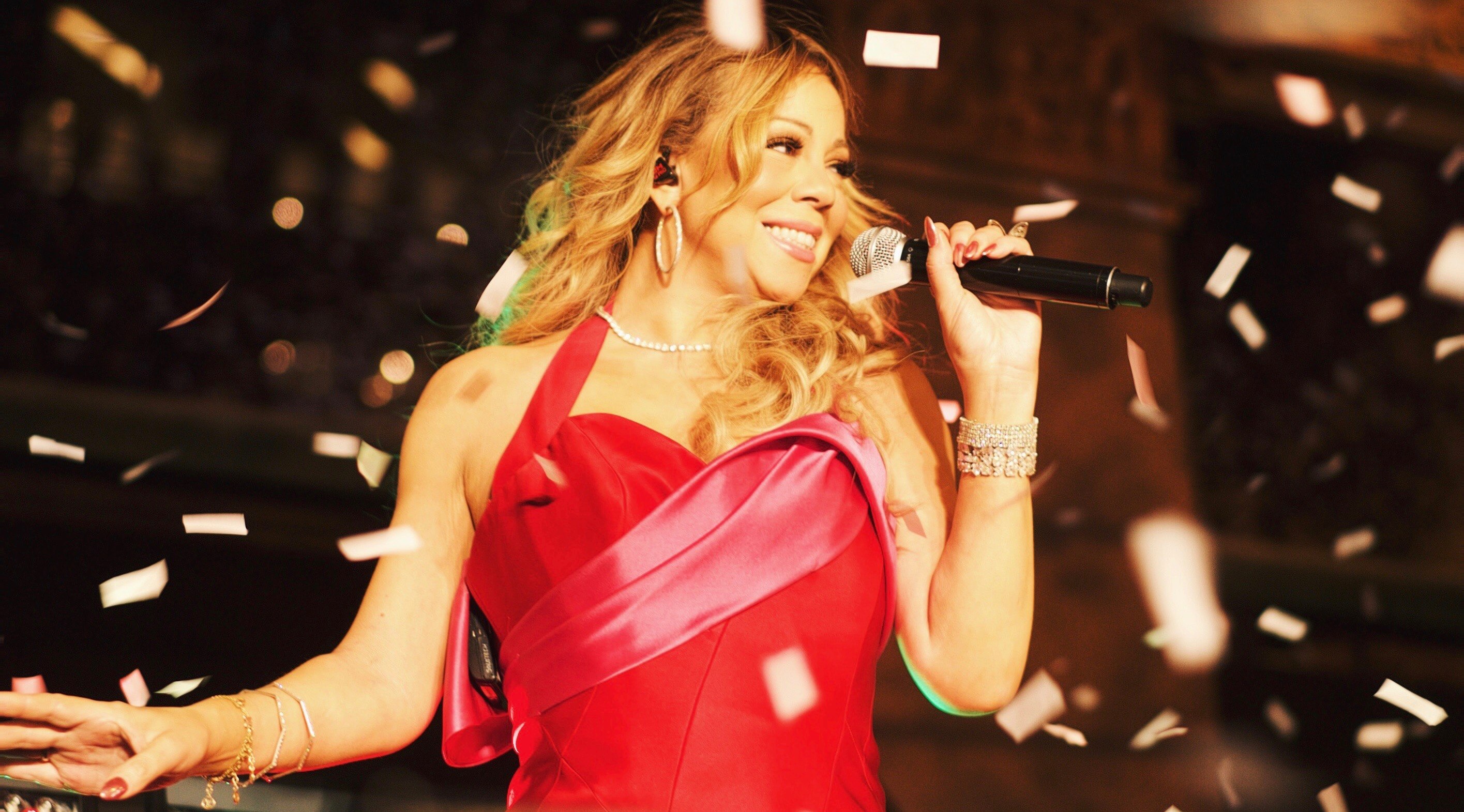 Of course, that’s what you’re supposed to do when you’re getting paid nearly a million dollars for two songs and a quick walk through of Saks Fifth Avenue’s new window at Hudson’s Bay.

And if you thought, for even one second, that Mariah Carey had lost a step, Toronto was here to prove you wrong.

Thousands and thousands of people gathered at Yonge and Queen to watch Mimi strut her stuff on stage and welcome them into the holiday spirit. There was confetti, fireworks, crowds, screaming, singing, and streets were shut down.

Of course, there were also nearly as many cell phones recording as there were people watching so you can relieve it all right here. And know that the next time Mariah Carey holds a free concert in Toronto, you’re going to want to be there for the party.