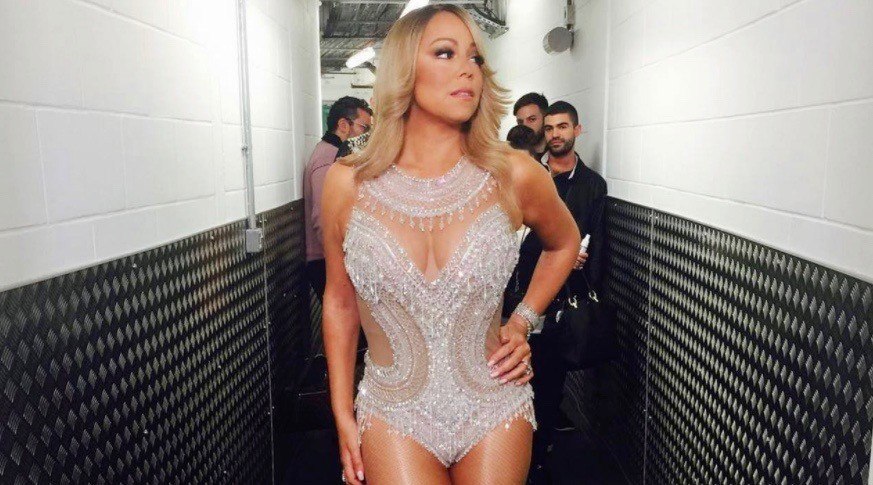 Mariah Carey doesn’t  come to Toronto for less than a million dollars.

As we told you last week, Mimi is in town tonight to kick off a window unveiling event at Hudson’s Bay and Saks Fifth Avenue. She’s going to perform two songs, and apparently bring a fireworks display along with her.

And yes, one of those songs is supposed to be ‘All I want for Christmas’.

But Mariah Carey does not come cheap. In fact, this ‘free’ concert she’s putting on is reportedly costing someone (we’re looking at you, Saks) nearly a million dollars.

One thing’s for sure, it’s going to be a Merry Christmas for Mariah Carey this year.

Oh, and you should probably avoid Yonge and Queen tonight if you have to be anywhere on time… 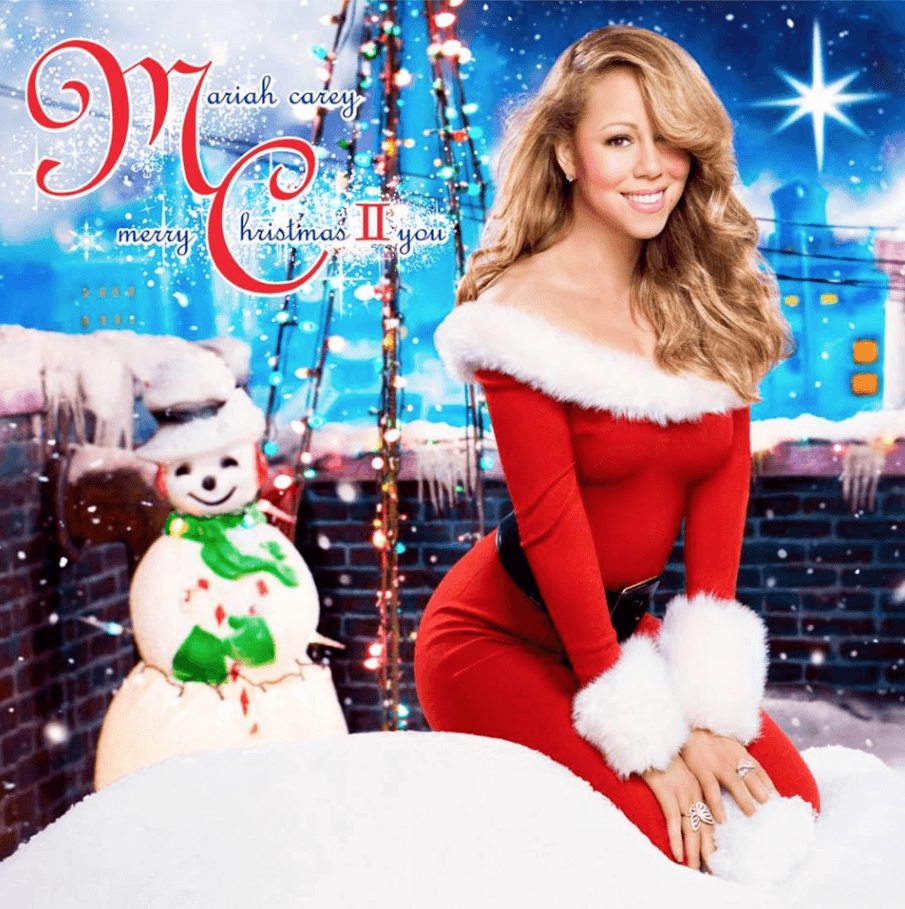