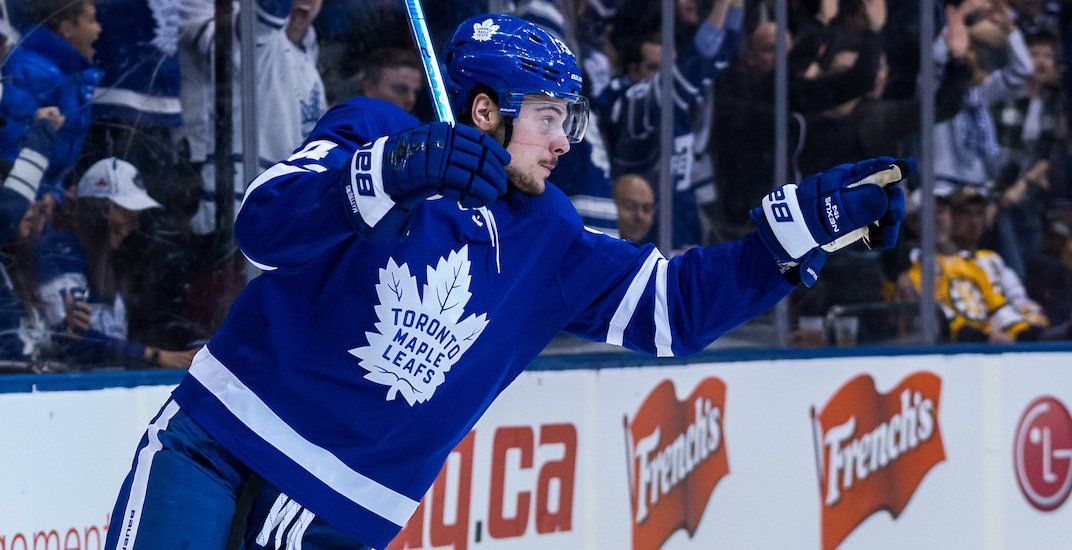 The Toronto Maple Leafs have punched their ticket to the playoffs, and for a second straight year they’ll try to exorcise their demons against the evil Boston Bruins.

Don’t kid yourselves. Losing Game 7 is a tough pill to swallow.

Revenge will surely be on the minds of players and fans alike when the postseason kicks off next week.

If you want to catch a playoff game at Scotiabank Arena, it won’t be easy. With season ticket holders snapping up most of the seats already, ticket inventory will be in short supply.

Your best odds of snagging a seat comes through the Leafs Nation playoff ticket presale, which has a sign up deadline of 5 pm on Friday, April 5 on the team’s official website.

Fans that sign up for the presale will receive an email on April 8, with details of how to buy tickets on April 9 – though competition for a ticket will be fierce and nothing is guaranteed.

If you choose to wait for when tickets go on sale to the general public, you’re likely going to be disappointed.

If all that fails, you can try to buy tickets on the resale market, though that will be expensive. The cheapest ticket for the first home playoff game listed on Stub Hub is currently going for $355 CAD (including estimated fees).

The playoff schedule won’t come out until Sunday evening, but the Leafs already know that they’ll play Game 1 and 2 in Boston, likely late next week. A return to Toronto for Games 3 and 4 should take place the week after.