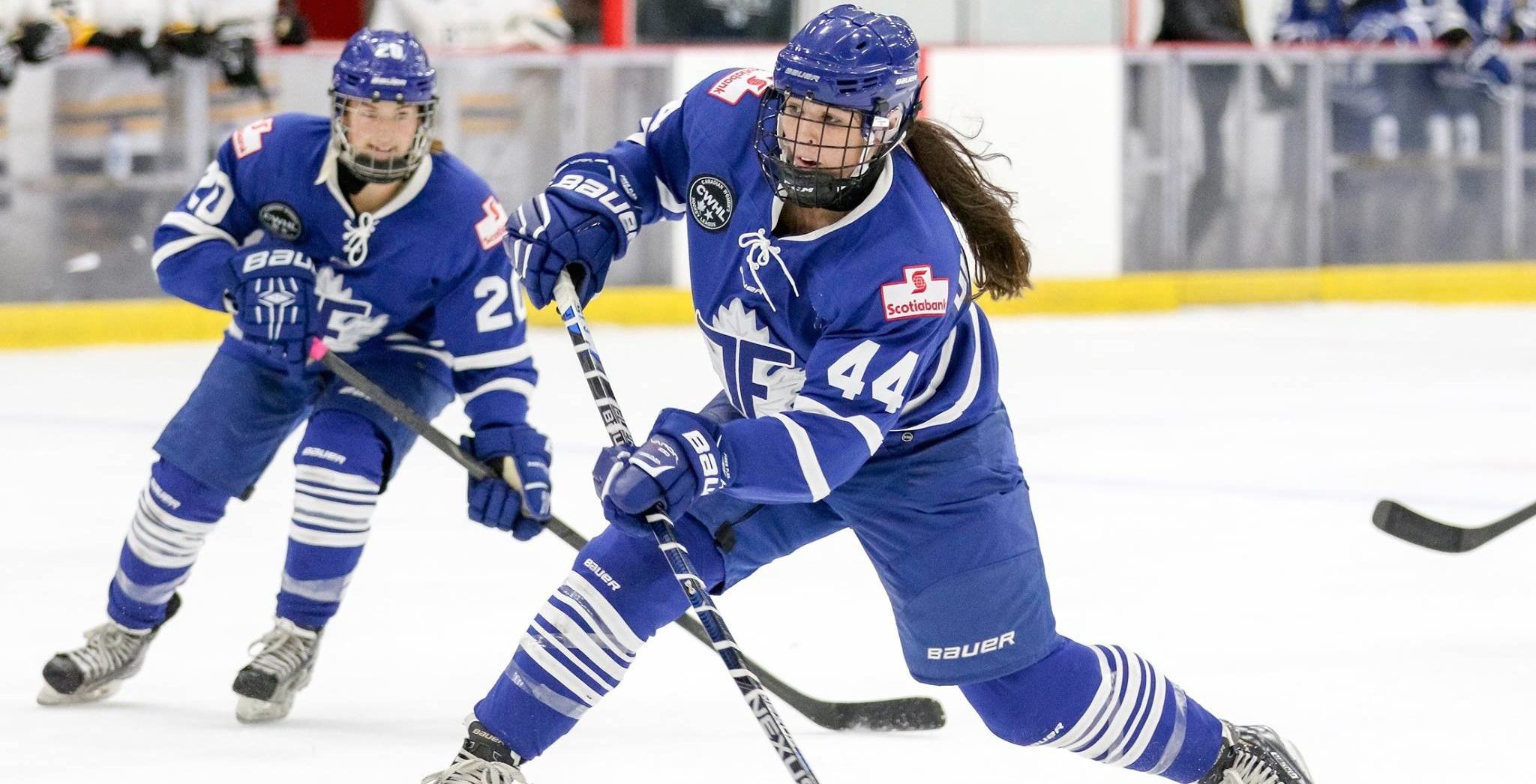 A week removed from the Calgary Inferno winning the league championship, the CWHL announced on Sunday morning that the 12-year-old league will discontinue operations by May 1.

The business model, originally the foundation of the League, is no longer sustainable financially. “Unfortunately, while the on-ice hockey is exceptional, the business model has proven to be economically unsustainable,” reads the league’s press release.

Founded in 2007 by players and members of the community, the League’s mandate was to grow the sport of women’s hockey.

The league had six teams spread out across North America and one in China. The league included players from Canada, the US, Finland, Japan, and China, many of whom also represented their country at the olympic level. 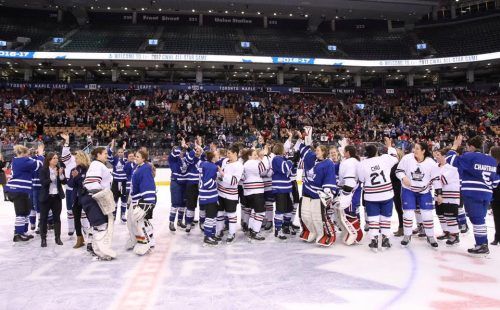 During last week’s Clarkson Cup, the CWHL had 175,000 fans tune in to the 12th edition of the finals, a new CWHL viewership record.

This morning we were informed the #CWHL is folding. As players, we will do our best to find a solution so this isn’t our last season of hockey but it’s hard to remain optimistic. #NoLeague

I have no idea what this means for the future, but this is heartbreaking 💔 We will work hard to ensure there is still women’s hockey in Toronto. https://t.co/a7ZL7zmSuj

“We thank our fans for cheering on their favourite player and favourite teams, our sponsors for helping fund the growth of women’s hockey, and our partnerships with the NHLPA, Montreal Canadiens, Toronto Maple Leafs, and Calgary Flames,” concluded the press release.

“We would like to acknowledge the management and players of Team KRS for their commitment to the CWHL and growth of women’s hockey in China, and Ontario Women’s Hockey Association, Hockey Canada, and the NHL for their support.”