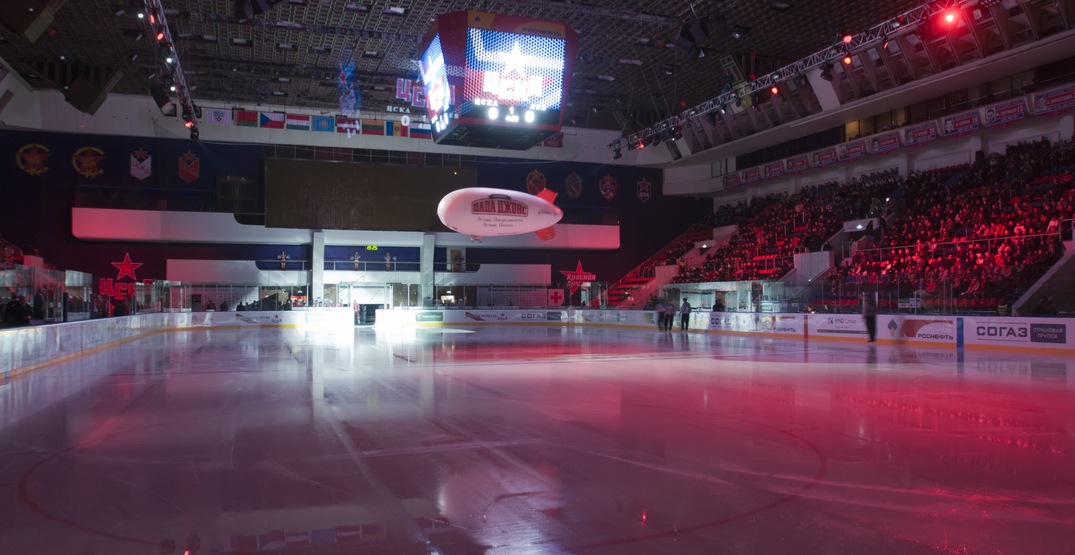 You’ve heard it before and you’ll hear it again – hockey parents truly are a different breed.

It’s one thing to be supportive of your child but somehow, someone always finds a way to take it too far.

Take this latest parent, who wanted to “improve” his son’s stats, most likely to boost his ranking in an upcoming draft.

The parent reached out to Elite Prospects, one of the hockey world’s largest and most renowned resources for player statistics. They’re also a very reputable source for ranking prospects.

He then proceeded to contact the Elite Prospects and convince them that their statistics were off.

It was creative… but there were a few red flags along the way.

Not only was the domain registered just hours before contacting Elite Prospects, but the parent’s son was the only player in the entire stats section.

Naturally, Elite Prospects took to social media to share the story, also noting that it wasn’t the first time it had happened.

So, another father just tried to get us to manipulate his son’s stats.

1) He bought a domain
2) Created a fake website, trying to make it look official
3) Entered his son’s (fake) stats under the “Stats” menu option
4) Contacted us claiming our official stats were off

He might have a hard time explaining the fact that the his son is the only player listed in the stats section, or that the domain was registered just hours before he submitted the update request… #howfarparentsgo

The parent and player stayed anonymous, but that didn’t stop Twitter from having their fun with the incident.

Hey @eliteprospects I think you have my son’s stats wrong. Can you fix please?#Sabres pic.twitter.com/d8MbKJKbFS

We also have this Swedish kid on the team. His dad said his stats are wrong too. Thanks for your help @eliteprospects pic.twitter.com/FUd1fw5OJc

Is this player’s mom Lori Laughlin?

Hey, the stats on your site are off for me, too. In fact, I’m not even listed?!?
Please update accordingly using my attached @Capitals stats history. Thanks. pic.twitter.com/GPHCvHL459

Is that a bad thing? Asking for a friend. 👀 https://t.co/KpoKp32BWf