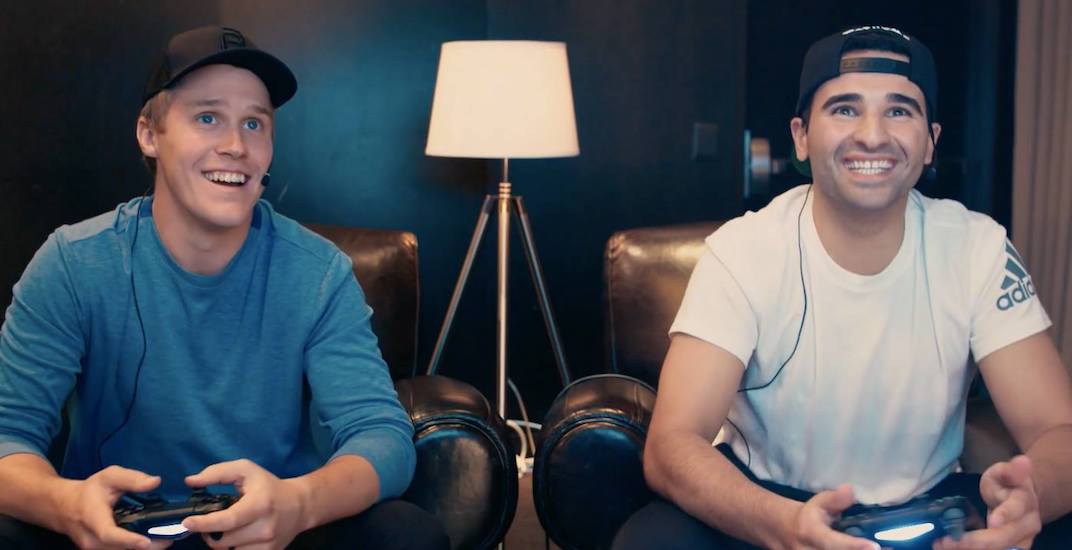 You’ve seen them play on the ice, now is your chance to them play in the virtual world.

“The Toronto Maple Leafs are excited to build on the success of last year’s Maple Leafs Face Off tournament and to connect directly with our next generation of fans,” said Leafs president Brendan Shanahan. “Leafs Gaming Day will create an even greater opportunity for us to interact with our fans and create memorable moments for both players and attendees alike.”

Gamers that have registered and played at least one online match in Leafs Gaming League can win a chance to attend the event.

On the day, the eight highest ranked players from the official online ladder, as of October 18, will compete in an NHL 19 tournament, with a cash prize pool of $5,000. All eight attendees will receive Maple Leafs jerseys for qualifying.

Maple Leafs players will participate in the second-annual Leafs vs Leafs Face Off 2.0 tournament, with the winner facing a fan in the “final show match.” Auston Matthews won the Leafs’ tournament last year, defeating teammate Zach Hyman in the final.

Following the NHL 19 gaming, members of FaZe Clan, the world’s most popular gaming group, will compete in Fortnite squads along with Leafs players and fans chosen from the crowd. FaZe Clan members will also be available for a meet and greet with fans.

The event kicks off at 2:30 pm, with fans around the world able to tune in via the official stream on Twitch.