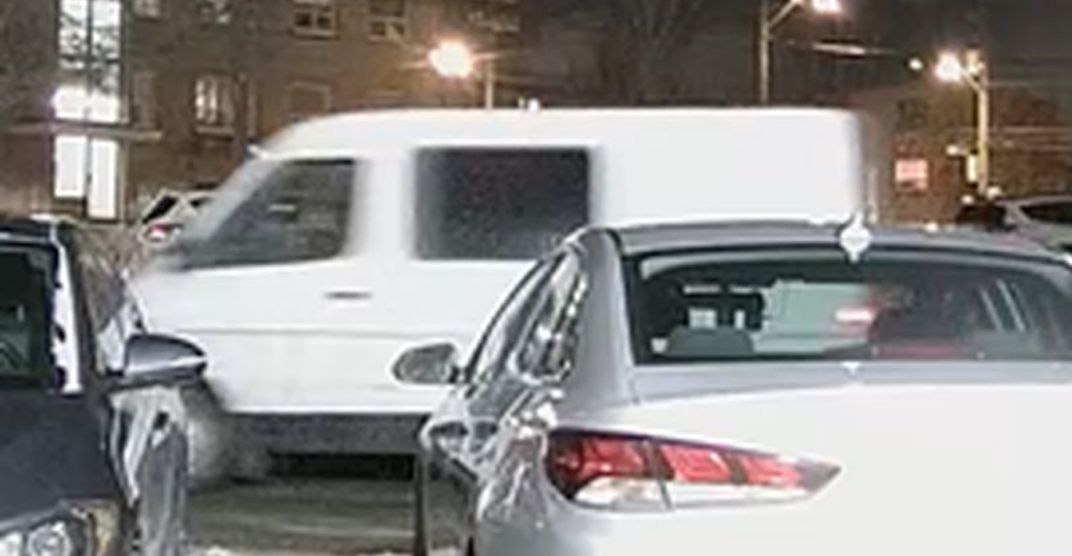 Toronto police have requested the public’s assistance identifying a driver responsible for a hit and run in North York that left a pedestrian with serious injuries earlier this month.

On Friday, February 8 at 9:45 pm, police responded to a call for a fail to remain, personal injury collision at 1440 Lawrence Avenue West.

Police say a 55-year-old male pedestrian was crossing a driveway from the north to the south side when a white van, which was travelling southbound on the driveway, struck the pedestrian.

After authorities arrived, the victim was transported to hospital with serious injuries.

From the investigation, officers say the collision occurred late in the evening and video evidence shows there were other people, who may be residents of the building, in the parking lot at the time of the incident.

Investigators believe others may have seen the collision and observed, or know the suspect’s vehicle.

Additionally, the driver or the passenger of the vehicle may be residents of the building or know someone who lives there.

Police have now released security images of the suspect’s vehicle. 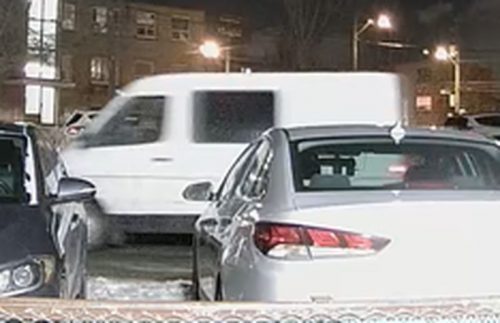 Traffic Services investigators are now seeking assistance from the public in locating the vehicle and identifying the driver.

Any local residents, businesses, and drivers, who may have security or dash-camera footage of the area or incident, or anyone who has information can contact police at 416-808-1900, Crime Stoppers anonymously at 416-222-TIPS (8477) or online.