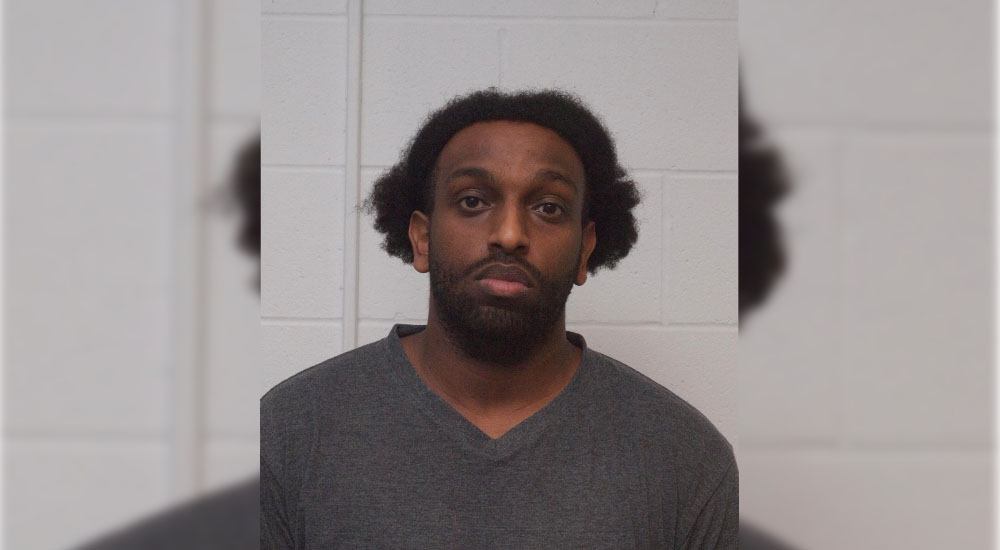 A 33-year-old Toronto man is facing two counts of murder related to separate shootings that took place in the city in 2018 and 2019.

Police say Ibrahim Khiar was arrested and charged on Wednesday, February 20 in connection to a Kensington Market shooting on Canada Day last year, which killed one person and injured three others.

Additionally, he is charged in connection to a shooting that took place outside a nightclub in downtown Toronto earlier this month, which left one man dead at the scene.

According to Toronto police Deputy Chief James Ramer, Khair was allegedly in possession of a handgun at the time of his arrest.

Police say on July 1, around 10:28 pm, officers responded to a call for a shooting in Kensington Market. When officers arrived, they found four people with gunshot wounds and varying degrees of injuries.

20-year-old Marcel Teme was one of the victims and he was taken to hospital, where he died from his injuries three days later.

Khiar has been charged with one count of second-degree murder and three counts of discharging a firearm endangering life in connection with the Kensington Market shooting. 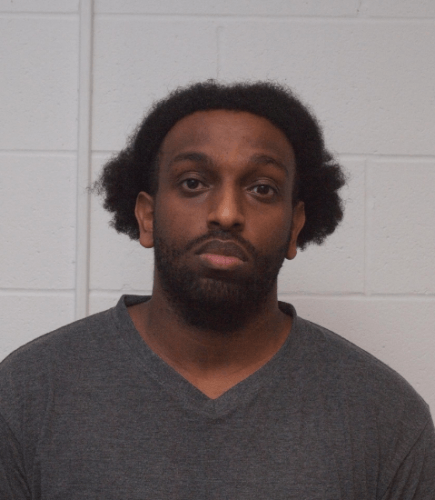 On February 8, officers responded to a call for a shooting in the area of 366 Queen Street East. When officers arrived, they located 24-year-old Jaunoi Christian suffering from gunshot wounds. Christian succumbed to his injuries and was pronounced dead at the scene.

Police say Khiar has been charged with first-degree murder in connection with the February 8 shooting.

Police say he has also been charged with nine other offences, including carrying a concealed weapon, after allegedly carrying a firearm at the time of his arrest. 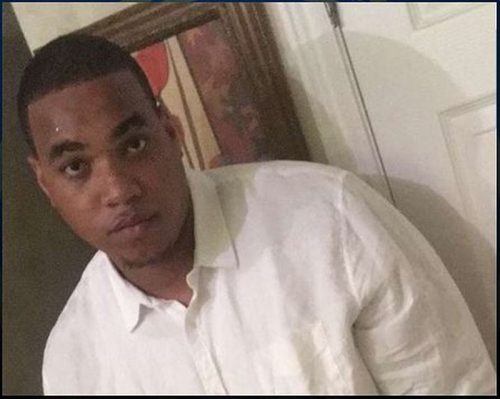