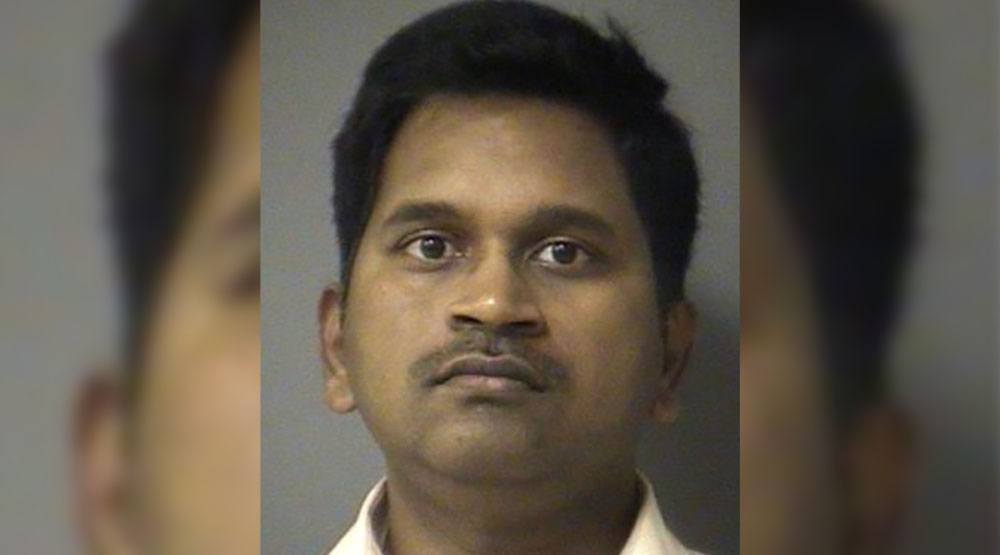 A Brampton man is facing multiple child luring charges in connection with an undercover investigation by Peel Regional Police.

According to police, between January 31 and February 8, officers from the Internet Child Exploitation Unit investigated a male that was communicating online with someone he believed to be under 16-years-of-age for sexual purposes.

The male was using the nickname “Hornyprab.”

On Thursday, February 14 at 9:12 am, Prabu Elangovan, 39, was arrested and charged with making sexually explicit material available to a child and three counts of child luring.

Police are asking anyone who had contact with “Hornyprab” in relation to these charges to contact investigators with the Internet Child Exploitation Unit at (905) 453-2121 ext. 3490.