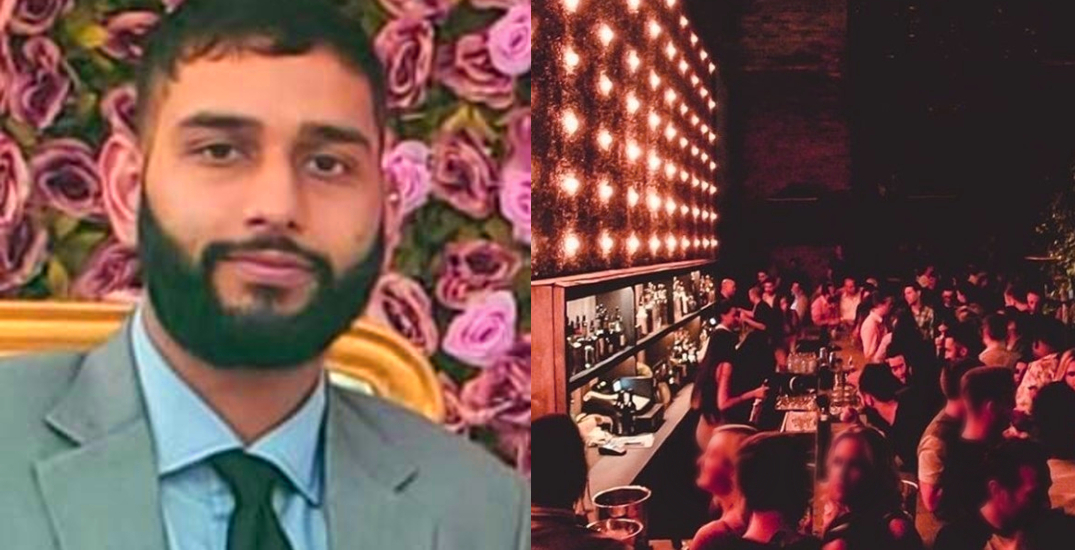 At 3:33 am on Sunday morning, Toronto Police received reports of a shooting inside EFS Club in the city’s King Street West and Bathurst Street area.

Two individuals — a man and a woman — were taken to hospital with gunshot wounds. The woman had non-life-threatening injuries and has since been released from hospital.

Police confirmed Monday night the man, identified as Pardeep Brar, 26, of Brampton, has died in hospital.

Homicide detectives have taken over the investigation. “There is no suspect information at this time,” police say.

The fatal shooting occurred just hours after another man was fatally shot outside Scotiabank Arena, causing a lockdown inside Union Station.