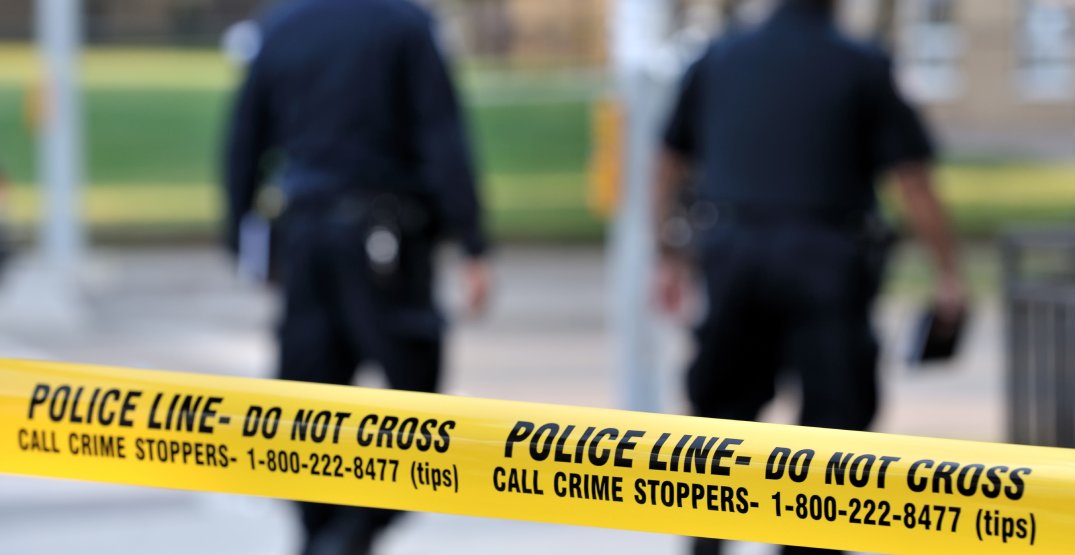 In what was a weekend of continuous gunfire in the city, a 40-year-old man was rushed to hospital after a shooting in the Danforth area Sunday night.

Toronto Police received calls about a shooting at Danforth Avenue and Main Street at around 8:20 pm in a covered parking garage. The man was ailing from gunshot wounds, and was taken to the hospital by Toronto Paramedic Services to be treated for serious injuries.

The incident marks the third shooting in Toronto over the weekend. A man was fatally shot near Scotiabank Arena on Saturday night, leading to a lockdown of Union Station. On the same night, a man and woman, both in their 20s, were victims in a King Street West nightclub shooting, sustaining life-threatening injuries.

“Any gun violence in our city is unacceptable,” Mayor John Tory told the media. “My thoughts are with those mourning a loved one today in the wake of one shooting and the family and friends praying for the recovery of those injured.”

At this time, police are requesting that anyone with additional information contact investigators at 1-800-222-8477 or online at http://222tips.com