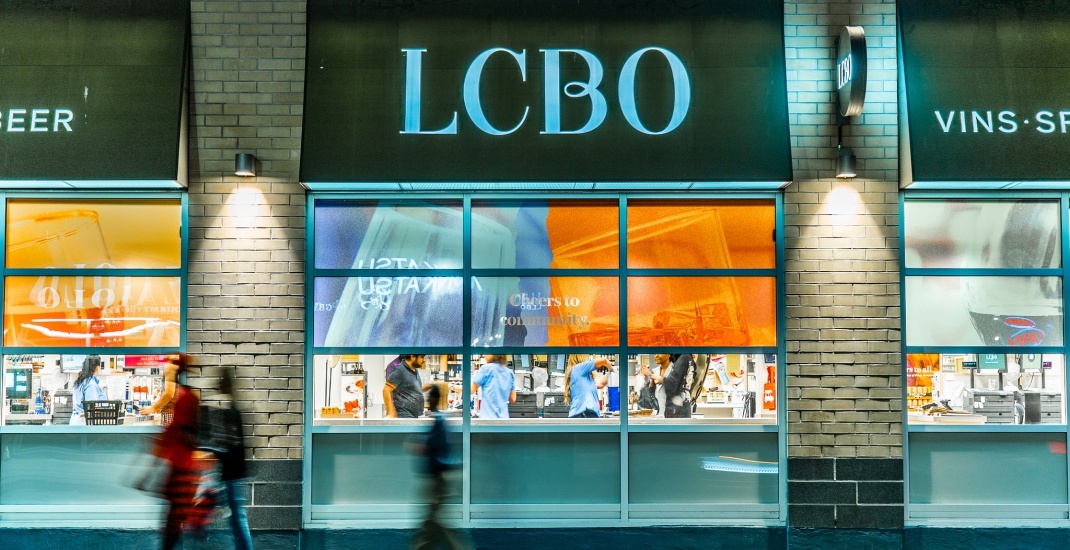 A man from Toronto has been arrested in connection to a series of LCBO thefts that totalled nearly $40,000.

Just before 2:30 pm on Monday, April 8, Toronto police responded to a call for theft at an LCBO location near The Queensway and High Street in Etobicoke.

According to police, a man entered the store and selected an item before leaving the store without attempting to pay.

Police allege the suspect was also involved in a series of past thefts that represent $38,000 in stolen products.

He is scheduled to appear at College Park court on April 30.