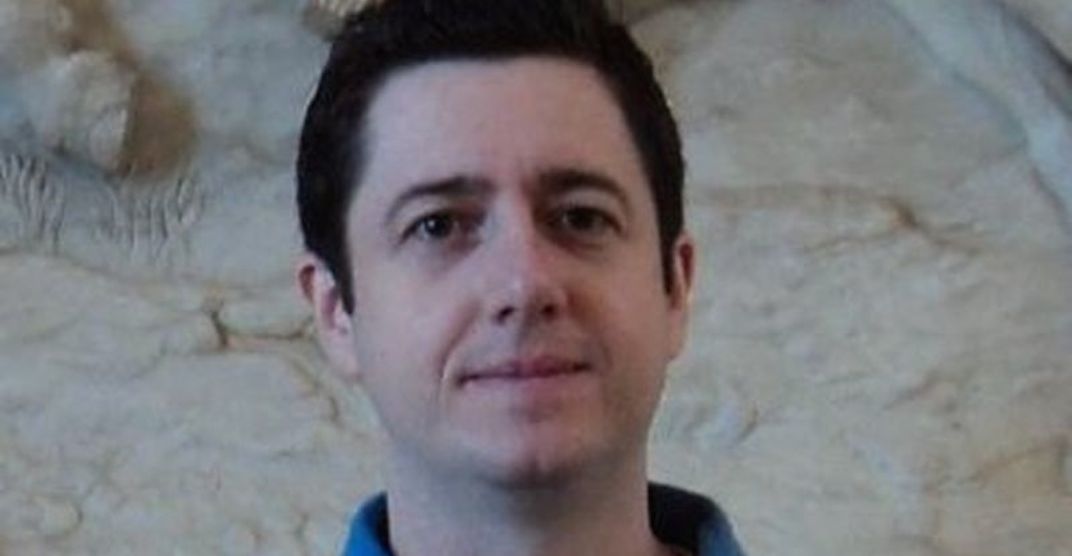 The police have requested the public’s assistance locating a man accused of sexually assaulting an 18-year-old male in downtown Toronto last month.

On the weekend of March 9, an 18-year-old man was allegedly in a room with Bradimore. Police believe he sexually assaulted the youth.

When the 18-year-old tried to escape he was threatened with a weapon and was then held against his will for the next 48-hours.

According to police, the teen was given a noxious substance that knocked him unconscious.

Police say he is considered armed, violent and dangerous and anyone who sees him should call 9-1-1. 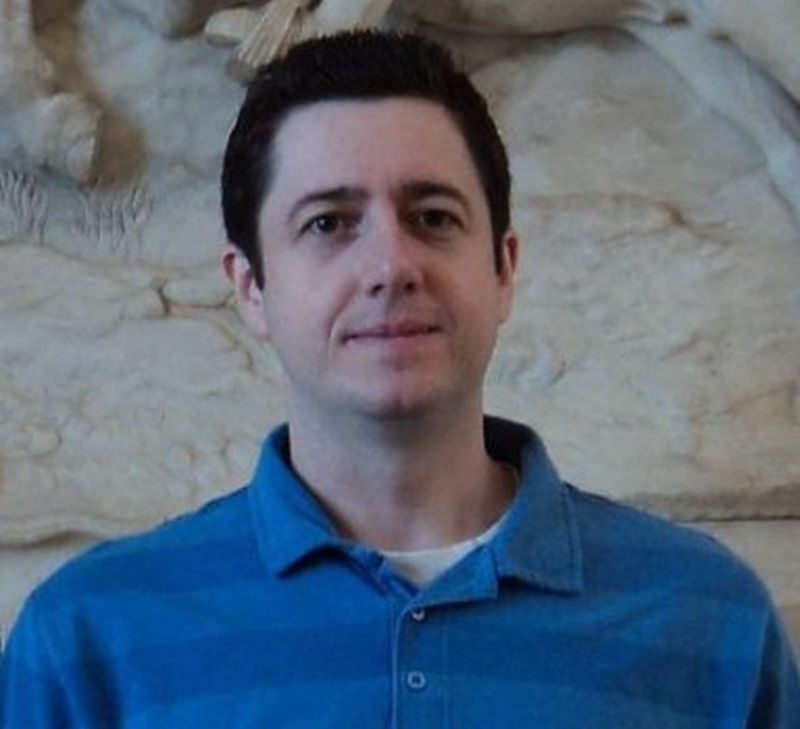