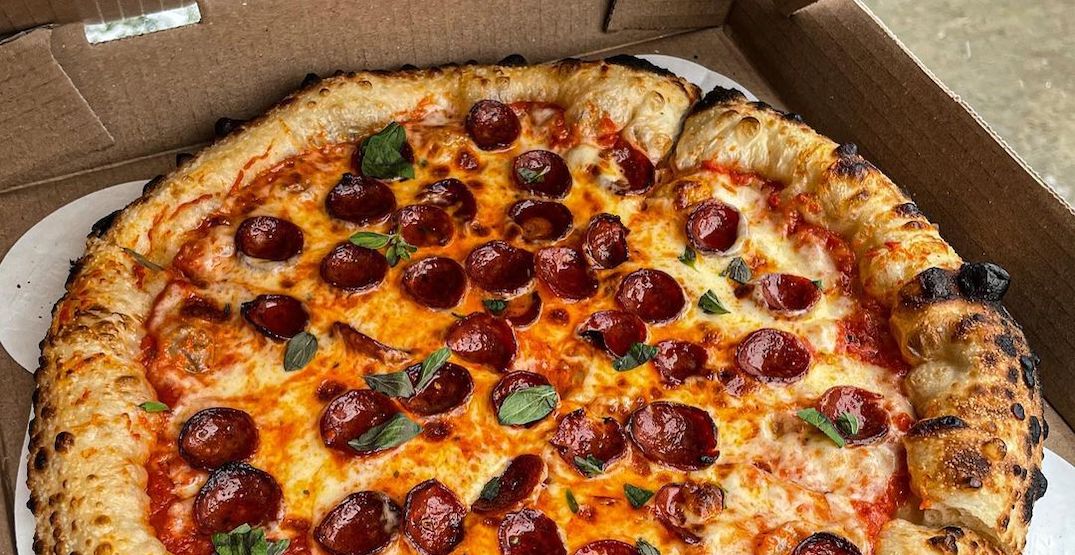 In an announcement shared on Instagram, the popular pizza spot uploaded a picture of its newest project, a brand new storefront in the area of Bloor Street and Dovercourt.

For those who may think the space looks familiar, that’s because the now-shuttered Garfield EATS outpost used to serve its cat-shaped pizza at 995 Bloor Street West.

Now MAKER will be serving its famous pizza to some new customers in the area.

The pizzeria is owned by Shlomo Buchler and opened its first location in 2015. Celebrity chef Matty Matheson developed its menu.

As for an opening date, that has yet to be set, but keep an eye out on socials for the time being.