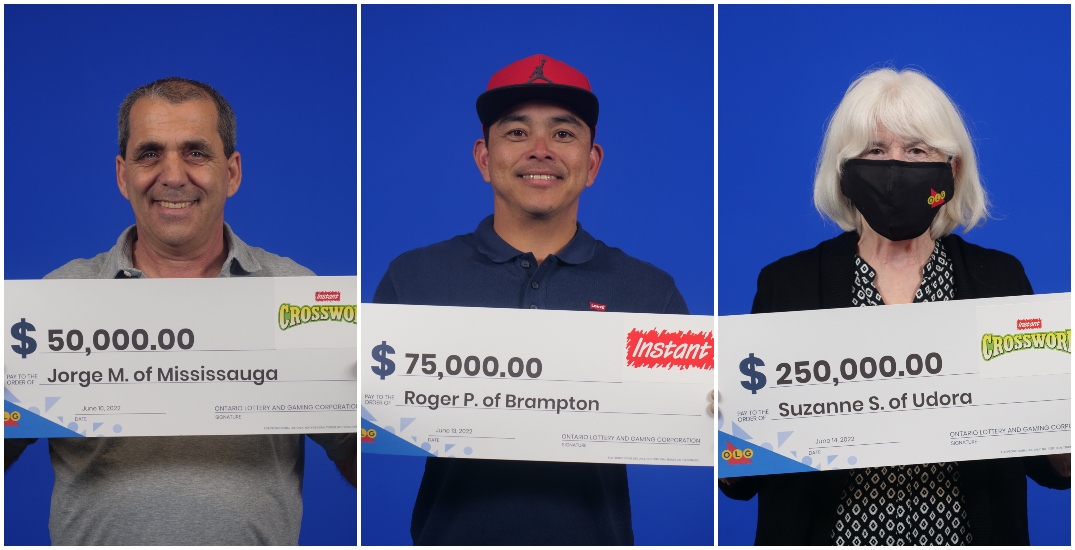 A lot of us wonder what we’d do if we won the lottery but these three lucky Ontarians get to live out that fantasy in real life.

The winners truly hit the jackpot with wins ranging from $50,000 to $250,000. But what’s the point of good fortune without sharing it with your nearest and dearest?

From sharing it with their family to supporting various charities, here’s what these winners plan to do with their money. 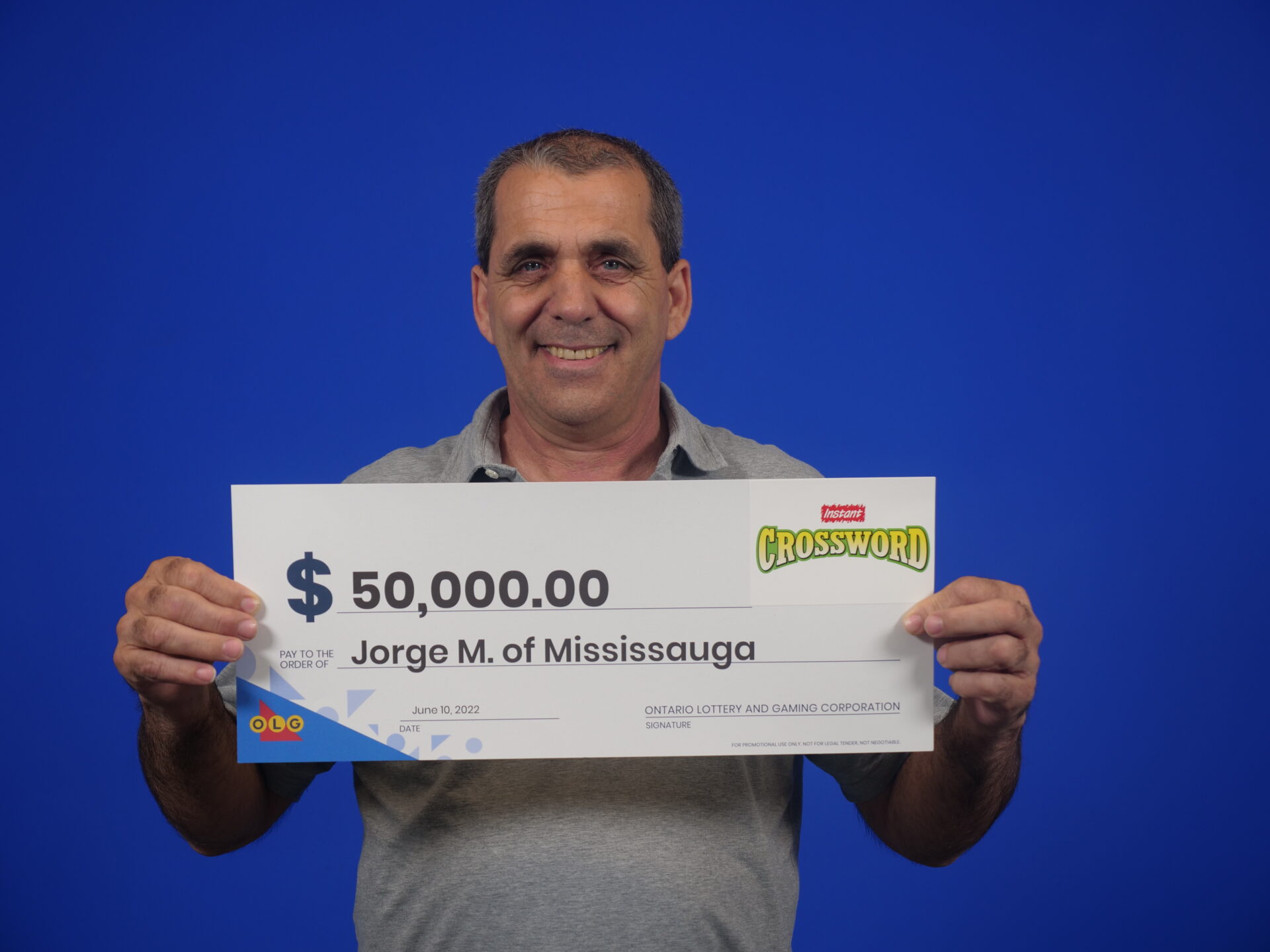 “This is my first big win,” said Jorge Moreira, 57, after winning the $50,000 top prize with Instant Crossword.

He’s no stranger to playing the lottery; Moreira said that he’s been playing for around 20 years.

While at the OLG Prize Centre in Toronto, he said that he had been sitting at his kitchen table and enjoying a cup of coffee when he found out that he’d won.

“I started revealing words and thought I won something big so I scanned the ticket with the OLG App and saw the Big Winner screen – I couldn’t believe it,” recalled Moreira. “I ran to tell my wife, who was sleeping, and she was stunned.

“My daughter told me to make sure I counted the zeroes correctly,” he added, laughing.

Moreira said that he plans to share his win with his loved ones, save, and also finish some work around the house.

The winning ticket was purchased at Rexall on Thomas Street in Mississauga. 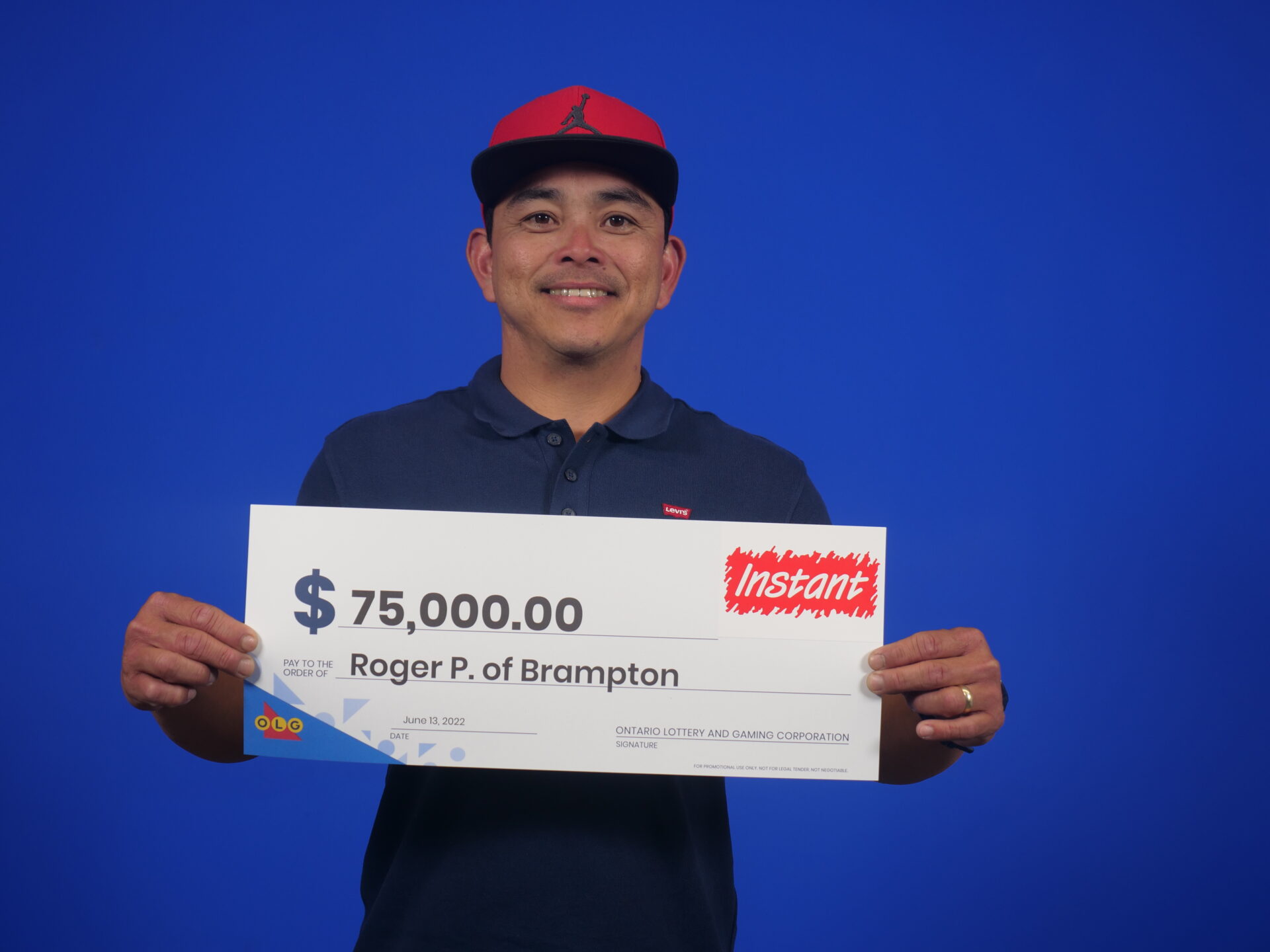 Roger Patriarca, 39, recalled that he was in complete shock when he found out that he’d won.

The father of two said that he had only been playing the lottery for a year.

“I usually play INSTANT games – this is my first big win,” he said.

After checking his ticket through the OLG App, Patriarca realized that he won the Instant X Word$ top prize of $75,000.

“I checked it about four times,” he said. “I was shaking and I ran to tell my wife the news. She couldn’t believe it!”

As for what he plans to do with his win, he said that they’re going on vacation and that he’ll be putting the money towards buying a house.

“I am happy,” he said. “My dreams are going to be fulfilled.”

The winning ticket was purchased at Hasty Market on Queen Street in Brampton. 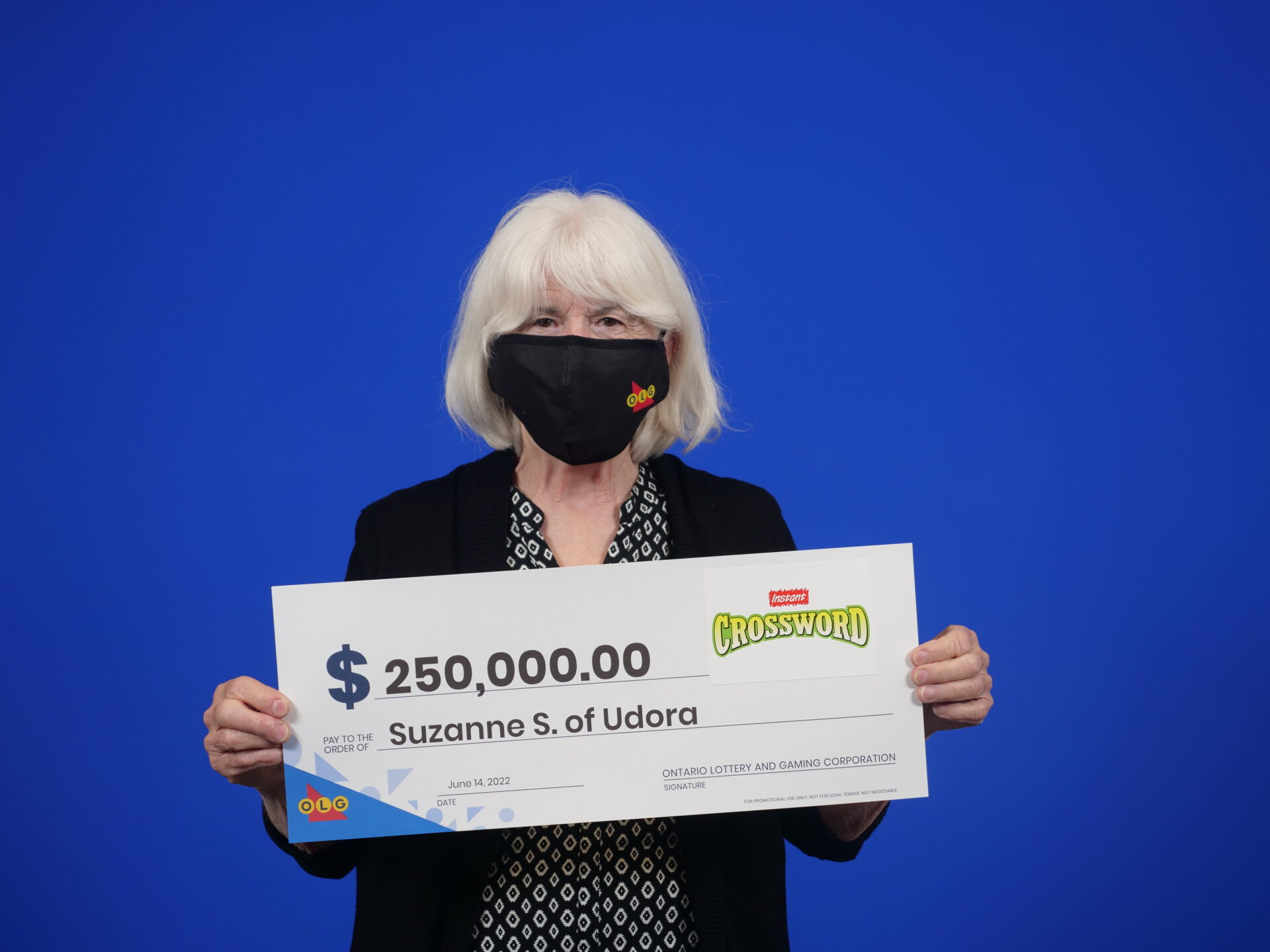 Playing the Instant Crossword Deluxe has paid off big time for one Udora resident after winning the top prize of $250,000.

“My reaction was just – wow!” said Suzanne Stegman, a retiree, who recalls checking her ticket “over and over” before going to the store to confirm that she truly had won.

“I told some family and friends, and they are still doubting me,” she said, laughing.

Stegman’s win will no doubt make retirement much more comfortable, however, she won’t be keeping it all for herself.

“I am going to share with my family, friends, and some charitable organizations,” she said.

The winning ticket was purchased at Udora General Store on Victoria Street.