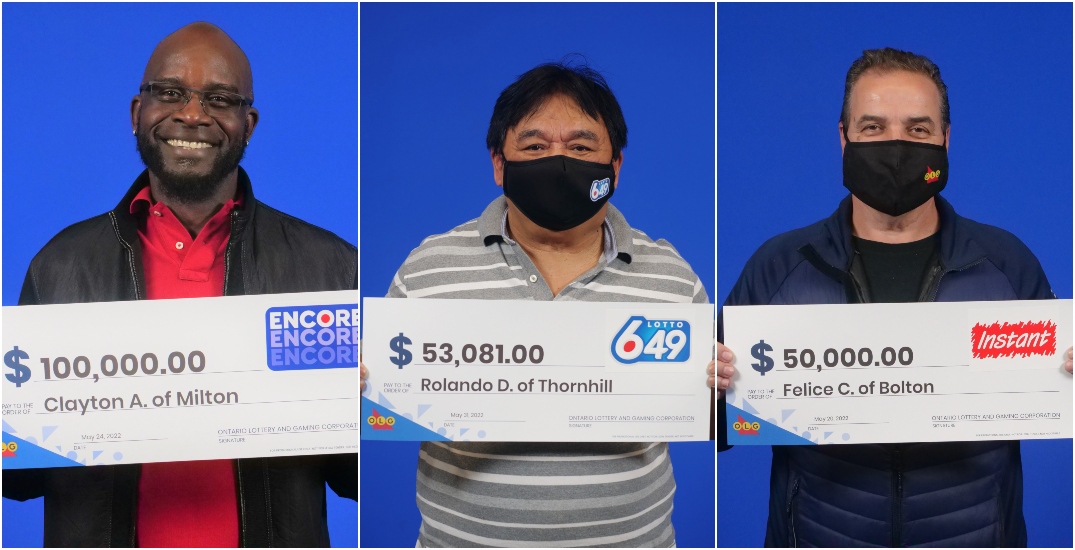 Who doesn’t dream of winning the lottery?

Whether it’s paying the bills or going on a well-deserved vacation, here’s how they plan to enjoy their winnings. 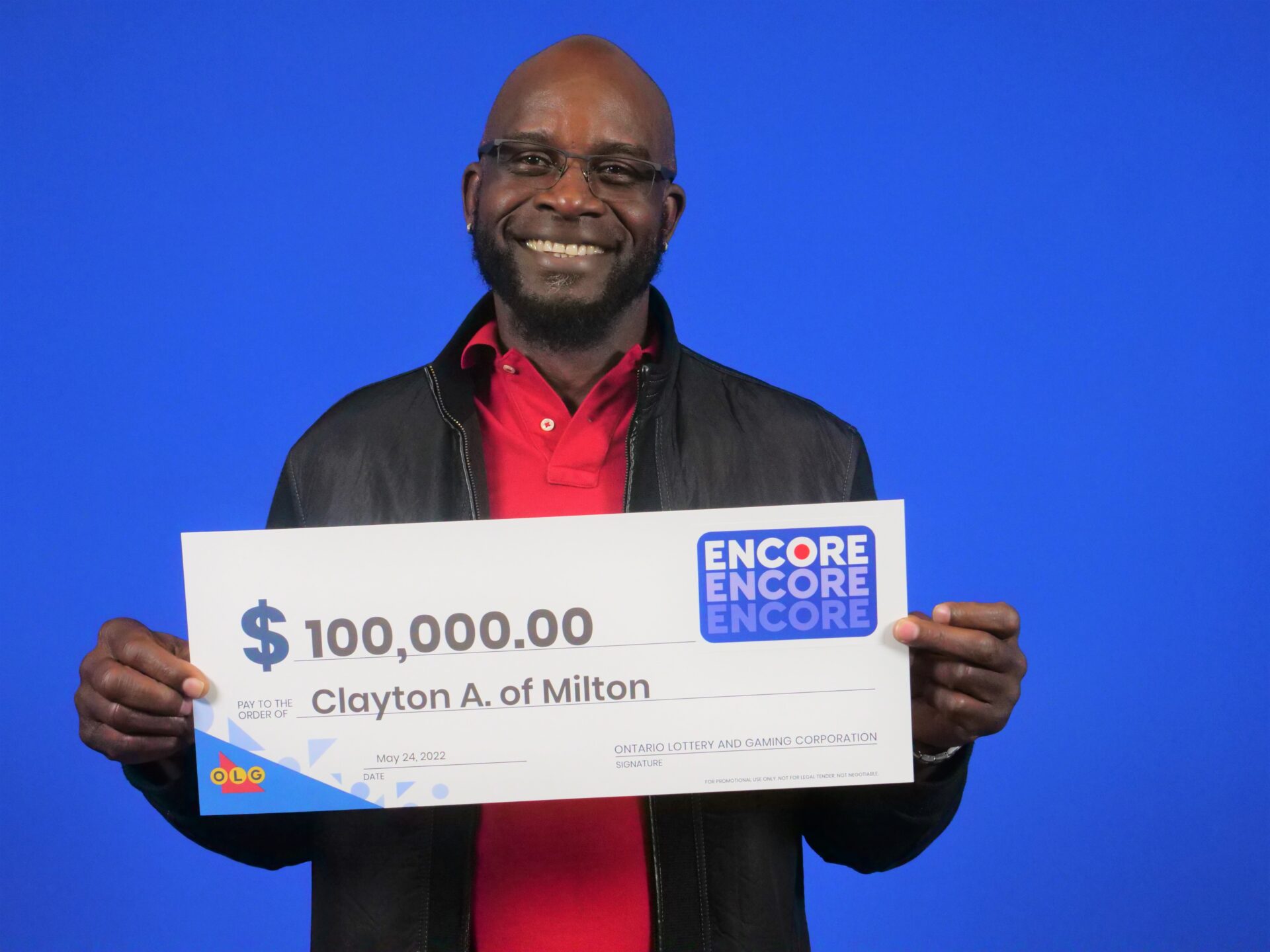 Clayton Ayers is no stranger to playing the lottery.

The 52-year-old father of five said that he enjoys playing Encore. This time, he matched the last six of seven numbers in exact order during the April 21 draw, winning him $100,000.

“I have always loved playing PICK 3 and I play my year of birth,” he said, while at the OLG Prize Centre in Toronto to pick up his winnings.

And the first person he shared the great news with was his mom. “She was ecstatic,” he recalled.

Ayers said that he plans to save and invest the money.

The winning ticket was purchased at Circle K on Lakeshore Road in Burlington. 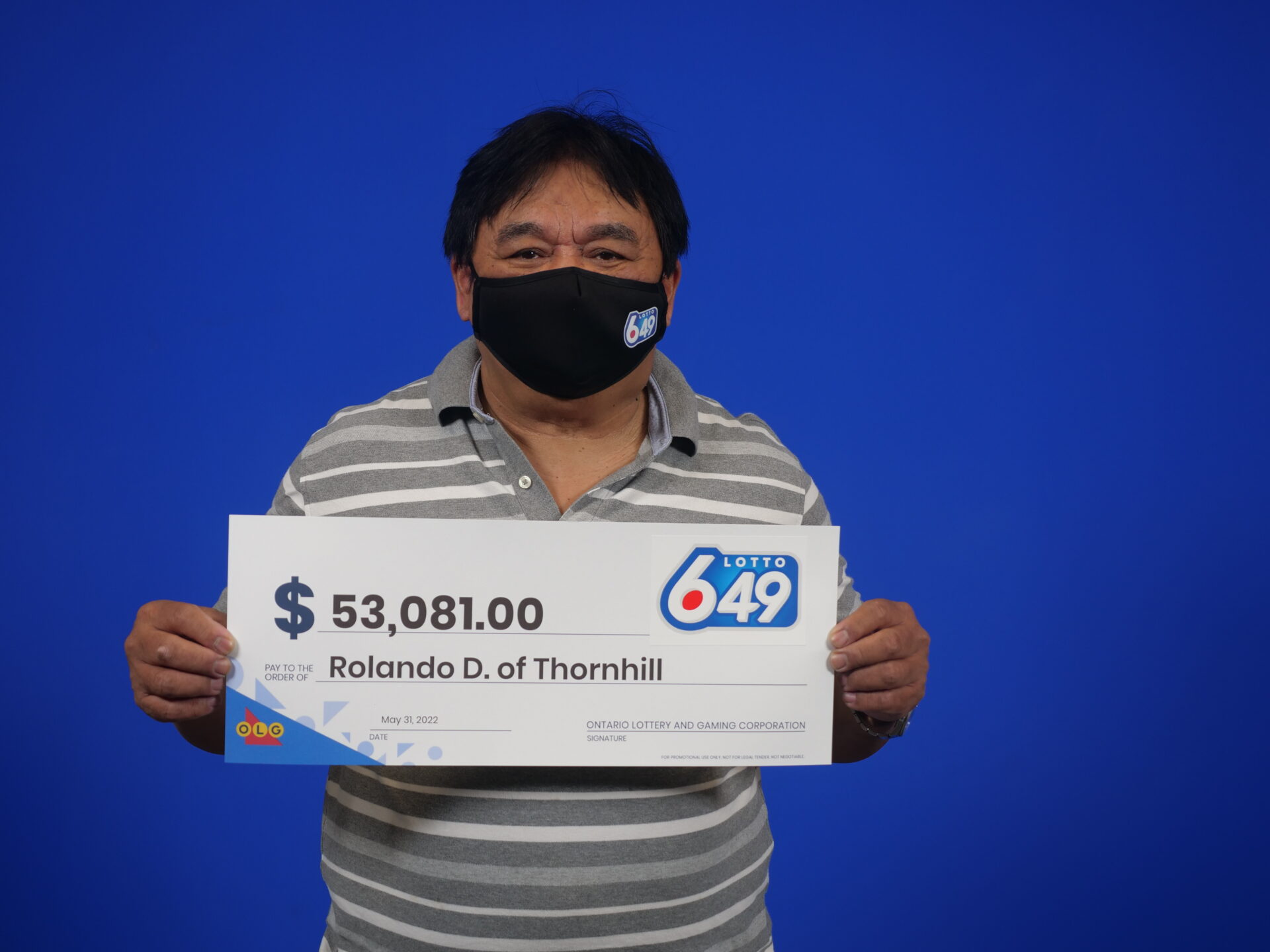 The 66-year-old from Thornhill said he was excited after learning about his big win.

As for what he plans to do with his winnings, Dela Rosa said that he’s going to use it to pay some bills and go on vacation.

The winning ticket was purchased at Kitchen Food Fair on Dufferin Street in Thornhill. 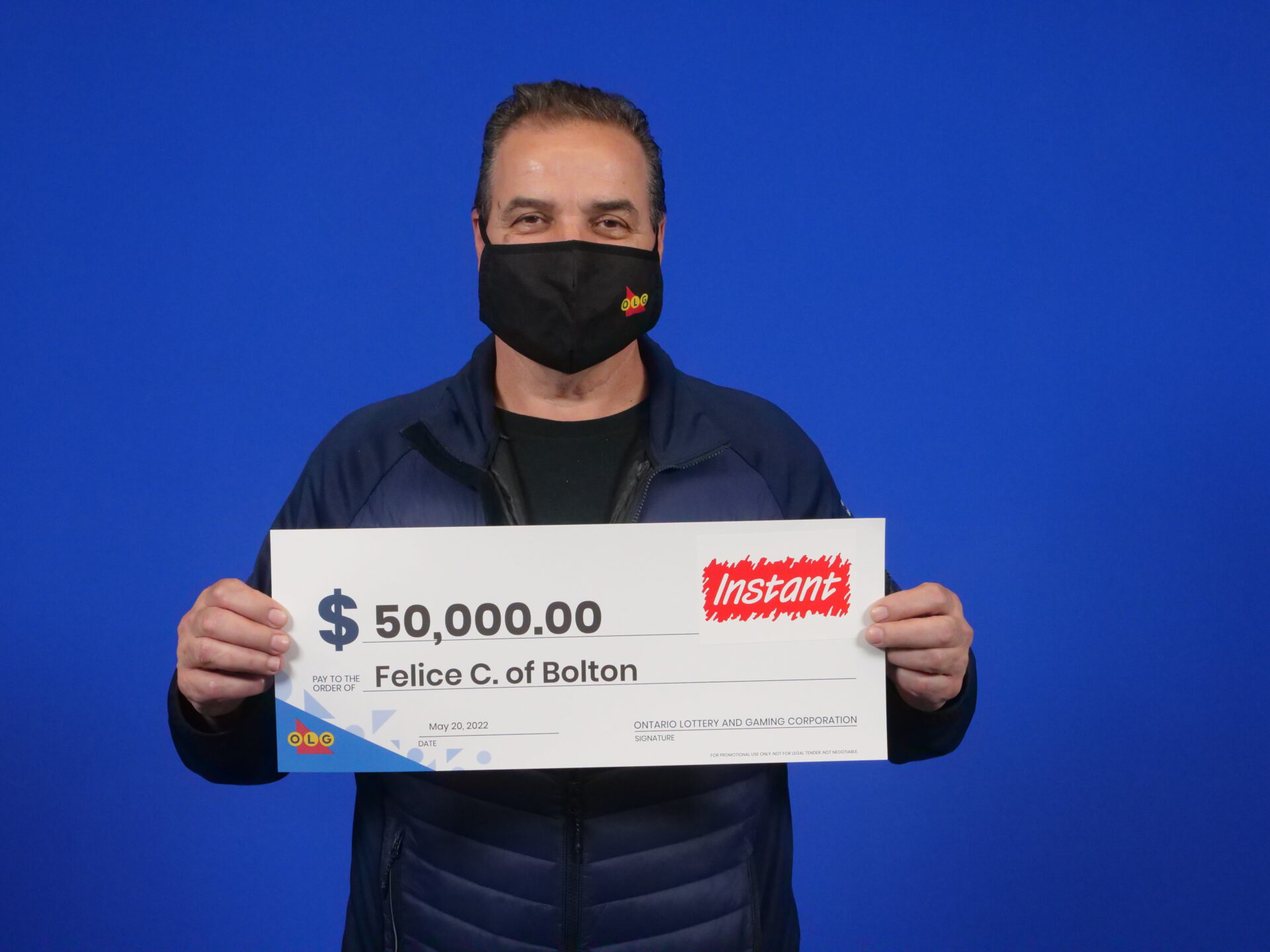 Others might be regular lottery players, others are more casual lottery players. As for Felice Colella, a resident of Bolton, Ontario, it’s been a while since he played the lottery.

So when he discovered his big win through Instant X, he was in complete disbelief.

“I checked my ticket and couldn’t believe I won,” said Colella, who’s a pet food manufacturer. “Everyone in the store was happy for me!”

Like Dela Rosa, he plans to pay some bills and, of course, enjoy many fishing trips.

The winning ticket was purchased at Family Variety on Queen Street in Bolton.