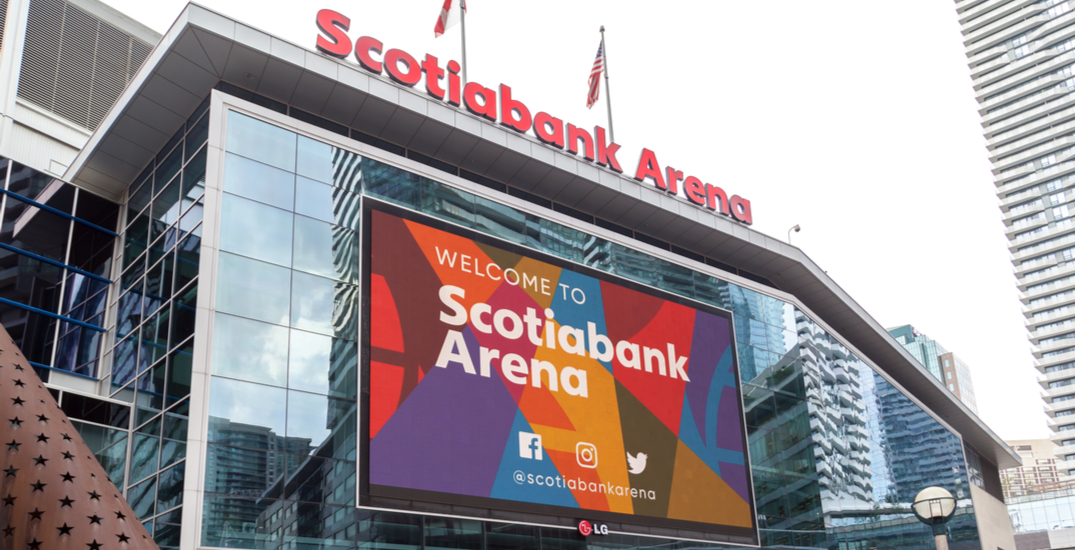 Popular online multiplayer game League of Legends (LoL) is doing a multi-city World Championship tour in North America next year, and their destinations include Toronto.

On Sunday, League of Legends Esports announced that their 2022 championship semi-finals will be held at the Scotiabank Arena in Toronto. It’ll be the first time LoL steps foot in Canada for a championship event.

The tour Play-Ins will begin in Mexico City and quarter-finals will be held in New York City. After their semi-final stop in Toronto, LoL will move to San Francisco to crown their final champions.

“Worlds is the showcase of the greatest of our sport, and we look forward to celebrating that with our fans in North America and across the world,” Global Head of LoL Esports Naz Aletaha said in an announcement.

So far, no dates have been announced for the games.