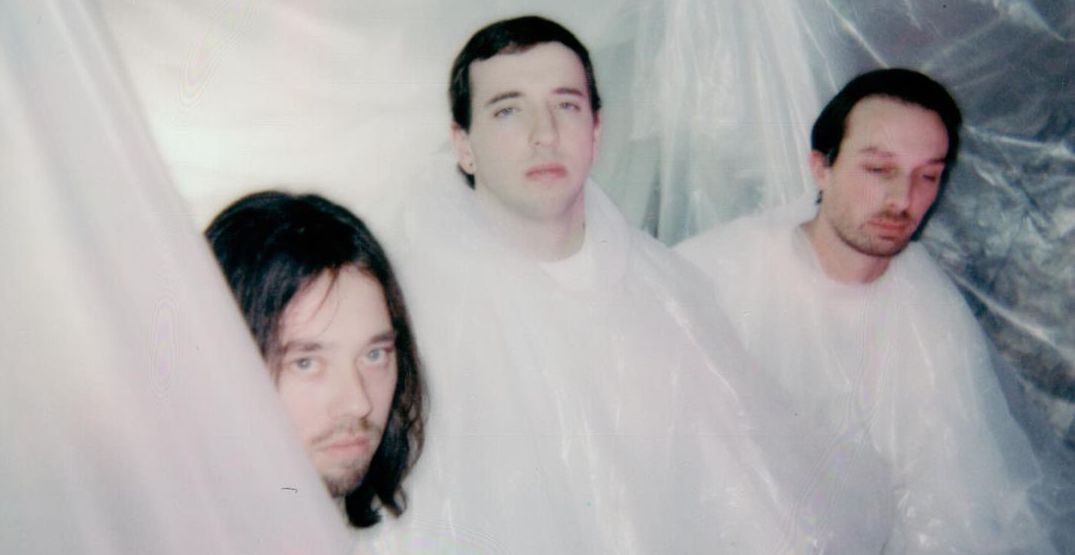 Fans in Toronto can catch the bands at the legendary Velvet Underground on December 18, performing hits off of their new album Life In Your Glass World.

Tickets to the 2021 tour can be purchased on Wednesday, June 9, at 7 am through admitone.