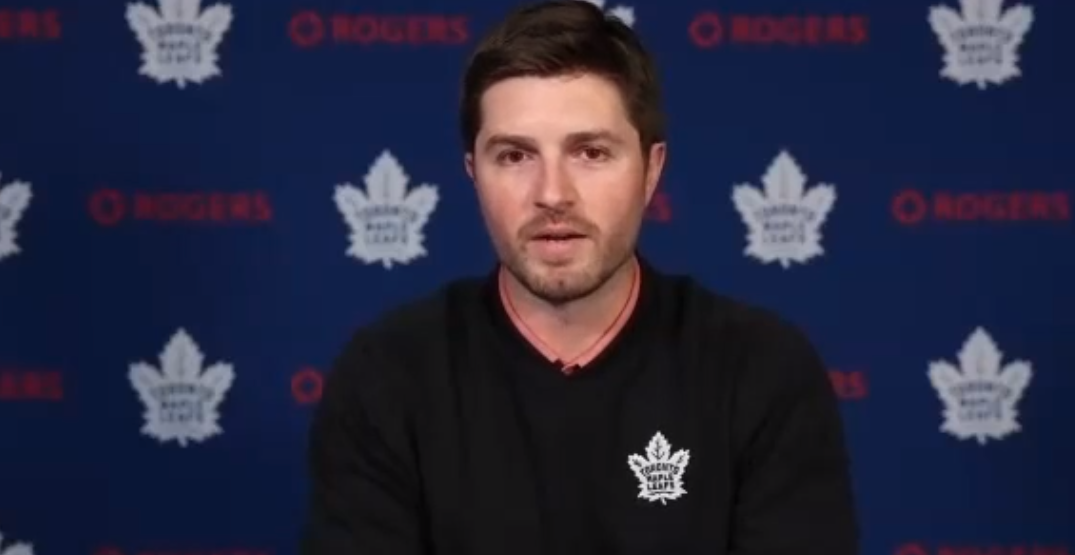 McCann was one of thirty players taken by the Kraken, just four days after being acquired via Pittsburgh for prospect Filip Hallander and a seventh-round draft pick. Dubas drew some ire from Leafs fans for exposing McCann in the draft but said the move was made to keep most of the current roster intact.

“Our strategy going into the expansion draft was to get out from a process  — where we knew we were going to lose a player — by giving up the least we possibly could to Seattle,” Dubas said. “We’re going ahead that way. I’m comfortable with it. I believe that we’re going to see the best version of this group next season that we’ve seen yet, and I’m willing to bet everything on them.”

The Leafs have yet to win a playoff round since 2004 and have fallen in five consecutive first-round matchups in the postseason.

Forwards Auston Matthews and Mitch Marner have drawn the majority of criticism from Leafs fans this offseason, as the pair combined for just one goal in this year’s first-round loss to the Montreal Canadiens.

Dubas also shouted out to Nashville Predators prospect Luke Prokop, who was the first player under an NHL contract to publicly come out as gay earlier this week.

“As a 19-year-old trying to climb his way through hockey, I thought that was extremely courageous,” Dubas said.