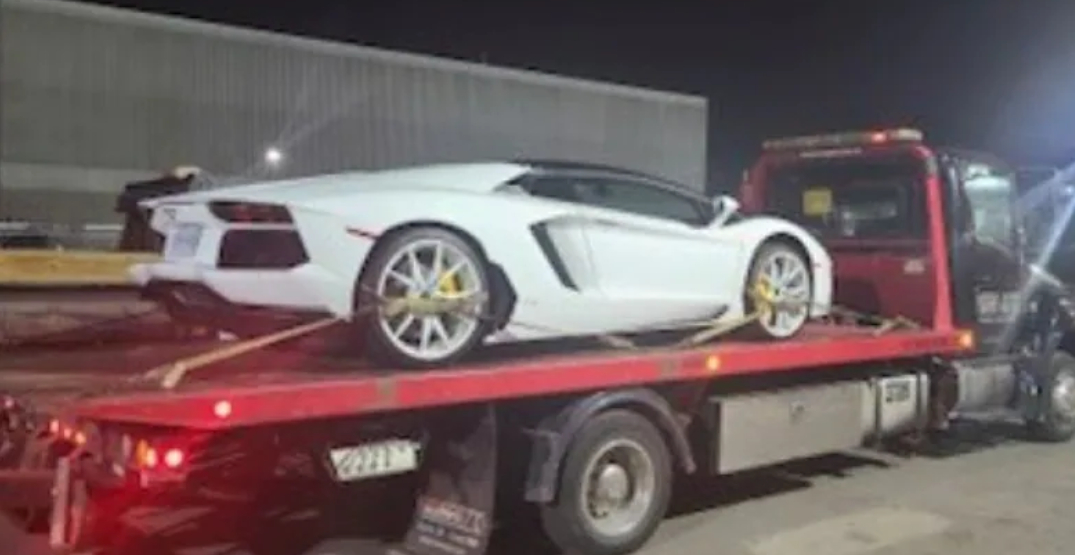 Just because you saw Vin Diesel do it in a movie once, doesn’t mean you should.

One male driver learned his lesson on Tuesday morning when his $460,000 Lamborghini Aventador was seized by York Regional Police for going times the speed limit in Vaughan.

York Regional Police also say the incident occurred on the road with the highest number of collisions per year in the region.

“Speed can kill. So no, we never get tired of yanking stunt drivers off our roads,” police tweeted.

The driver has been charged with stunt-driving and a 30-day driver’s licence suspension. The car has also been impounded for 14 days.