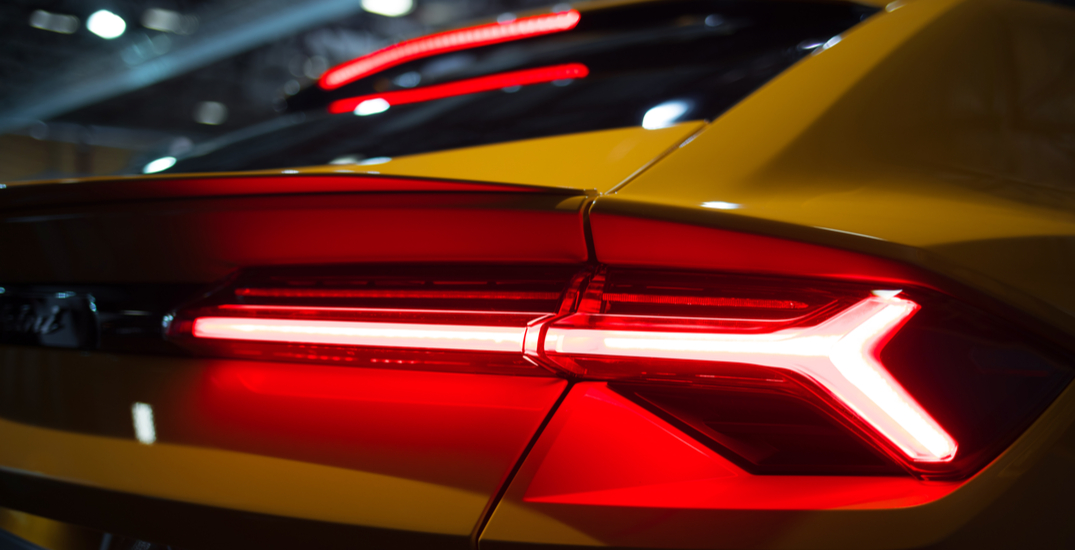 An investigation is underway after an expensive Lamborghini SUV was stolen during a home invasion in Toronto.

The incident occurred on Thursday morning in the Fort York Boulevard and Spadina Avenue area. Toronto Police Services confirmed in an email to Daily Hive that the sole victim of the crime did not require first aid.

The SUV was recovered at a location in Etobicoke. One man has been arrested, and at least another is yet to be located.

“There is no immediate safety risk to the public,” said Inspector Paul Krawczyk. “This appears to be a targeted event.”

Lamborghini SUV models are sold at a starting price of over CAD 250,000, and higher-end models can go close to a half-million price tag.

It is unknown what the exact model of this SUV was.

With carjackings on the rise in the city, drivers are becoming increasingly wary of their surroundings and taking additional measures to ensure the safety of their vehicles.

On Wednesday alone, at least three carjackings occurred in a two-hour window in the city. York Regional Police also released a nightmarish video compilation of carjackings in light of recent crimes.

That said, TPS maintains that the incident “is not believed to be a carjacking at this time.”

The Ontario Provincial Police is working with TPS and a Hold-Up Squad to investigate the crime further.

Though the TPS has not directly verified it, several news outlets have reported that the theft occurred in a condominium building.