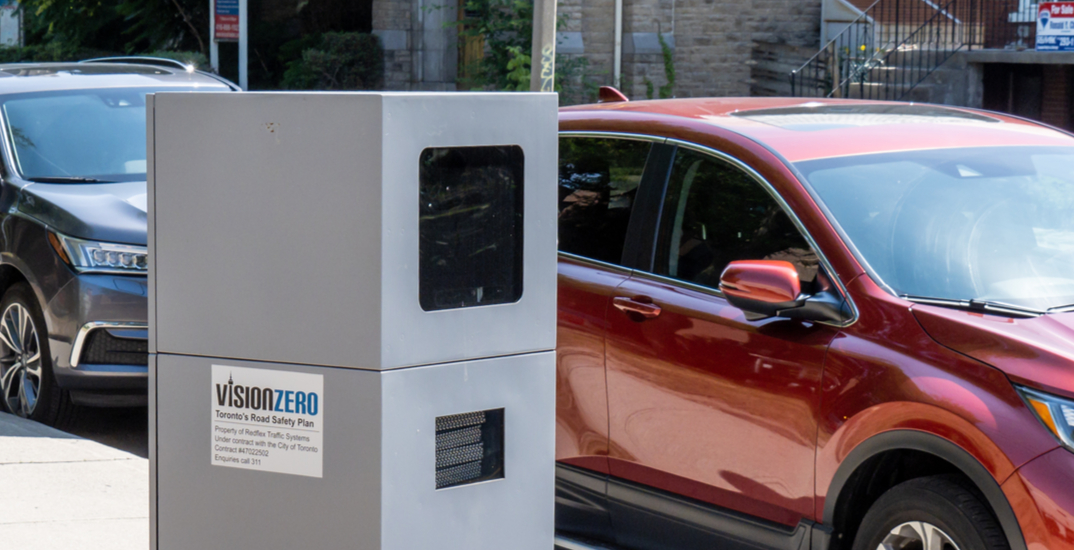 Toronto’s new speed cameras issued more than 227,000 tickets to drivers going too fast during their first year of operation.

One driver was caught speeding 27 times by three different cameras during that timeframe.

“This program that we fought hard for is effective and efficient in its goal of reducing speeding and helping make our streets safer for all,” Mayor John Tory said in a news release.

Toronto currently has 50 speed cameras, and their locations change every three to six months to address speeding problems.

Signs are always installed on the roads where the cameras are, and the cameras don’t start issuing tickets until the warning signs have been in place for 90 days.

Here are their current locations:

Researchers at SickKids also looked at speeds of vehicle traffic during the program’s first year. They found that vehicles tended to travel slower in areas with cameras after they were introduced.

In 2019, the year before the cameras were installed, researchers found 49% of drivers in the 40 kilometres per hour zones studied travelled above the speed limit. But by the end of the first ticketing period in 2020, only 28% of drivers in the same areas were speeding.

The speeding figure for 30 kilometre per hour zones also dropped from 55% to 44%.

“It’s clear that when these cameras go up, drivers slow down,” Tory said.