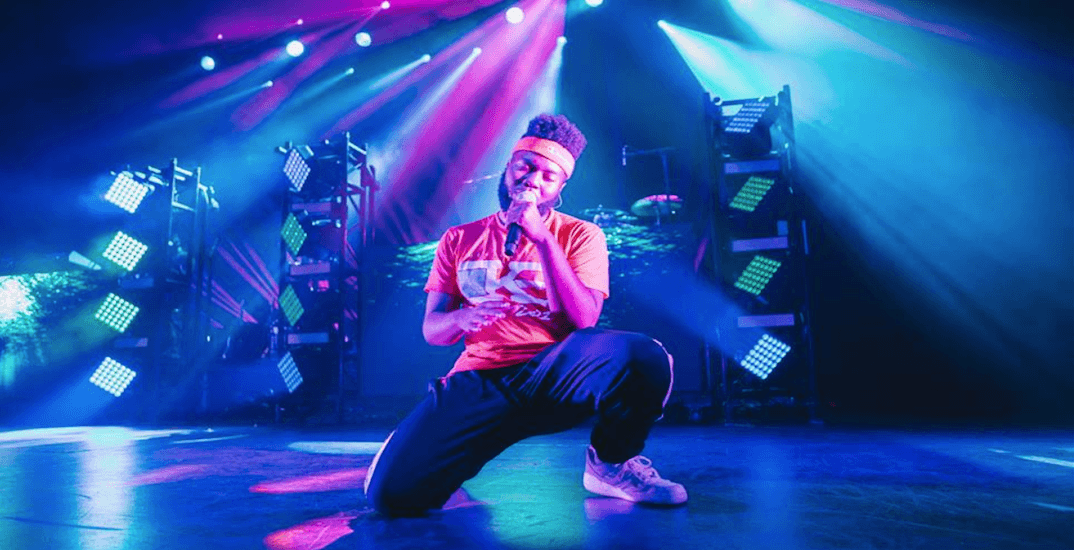 If one thing’s for certain, American Teen singer Khalid has been killing it this year.

And now the recent Grammy nominee has announced his third headlining tour, The Roxy Tour, which is set slated to hit the road in 2018.

The tour will take the 19-year-old all across North America, with a stop in Toronto on May 30 at Echo Beach.

Aside from getting to hear Khalid’s chart-topping hits Young, Dumb and Broke and Location, there’s also a noble cause to the concert, as the singer will be donating one dollar from every ticket sale to local animal shelters.

Tickets will go on sale to the general public starting this Saturday (December 2) at 10 am.