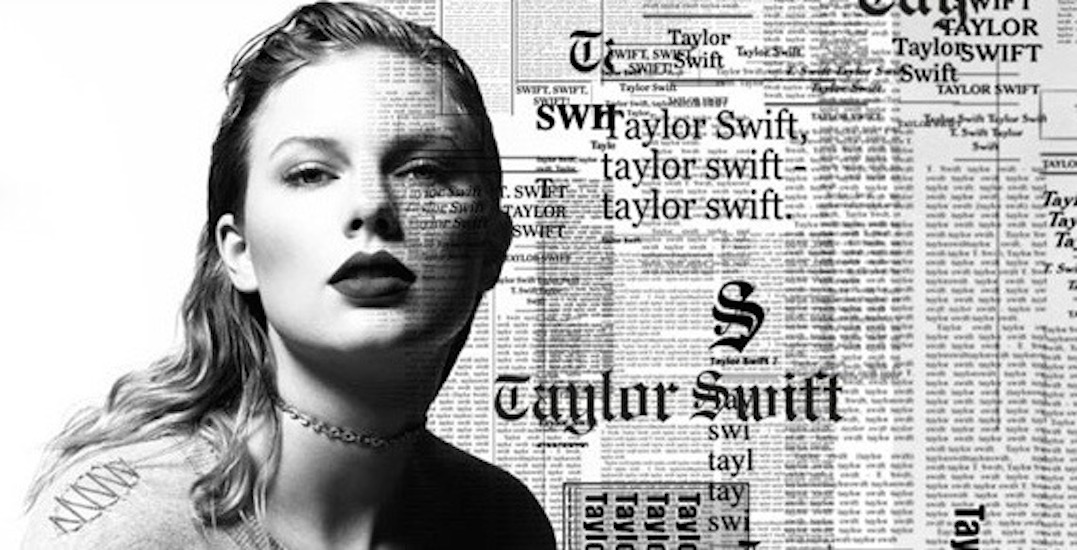 Drop everything! Less than a week after dropping her sixth album, Taylor Swift has announced the first round of dates for her Reputation stadium tour.

The general public sale kicks off on December 13, which just so happens to be Swift’s birthday, but dedicated fans will be able to purchase tickets in advance through the Ticketmaster Verified Fan program. Registration for the program closes on November 28, so sign up quickly if you want to score some tickets.

Swift’s stadium tour launches May 8th in Phoenix and will include 27 performances across the US and one Canadian stop during the tour, making an appearance in Toronto on August 4 at the Rogers Centre. The tour is currently slated to wrap October 6th at AT&T Stadium in Arlington, Texas.