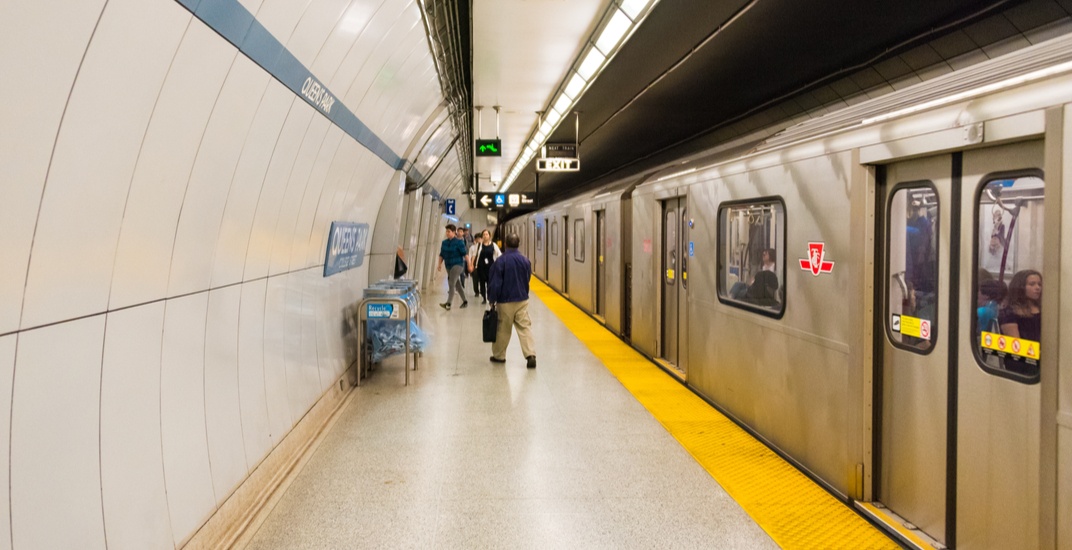 For most places, lost and found articles are kept in a box, unclaimed and usually unorganized.

Toronto’s Transit Commission has a whole Lost Articles Section, and needs a supervisor for the department. Applicants must be post-secondary graduates, because responding to walk-in or telephone inquiries concerning lost articles, and liaising with various TTC personnel is very scholar.

This supervisor role with the TTC is being called “one of the most unusual jobs in Toronto,” as per TTC’s Sue Motahedin.

I’m recruiting for one of the most unusual jobs in Toronto – join the #TTC as Lost Articles Office Supervisor. Apply now: https://t.co/e5goITX9eL #TOjobs pic.twitter.com/fPZmKjlllG

The job must be a popular one, as it was first advertised on October 2, and it closes on October 6.

So if you looked after lost and found previously, this may be your chance for a new career with the TTC.

And brb… going to gain experience working in a high activity lost and found environment to apply to the most unusual job in the city. 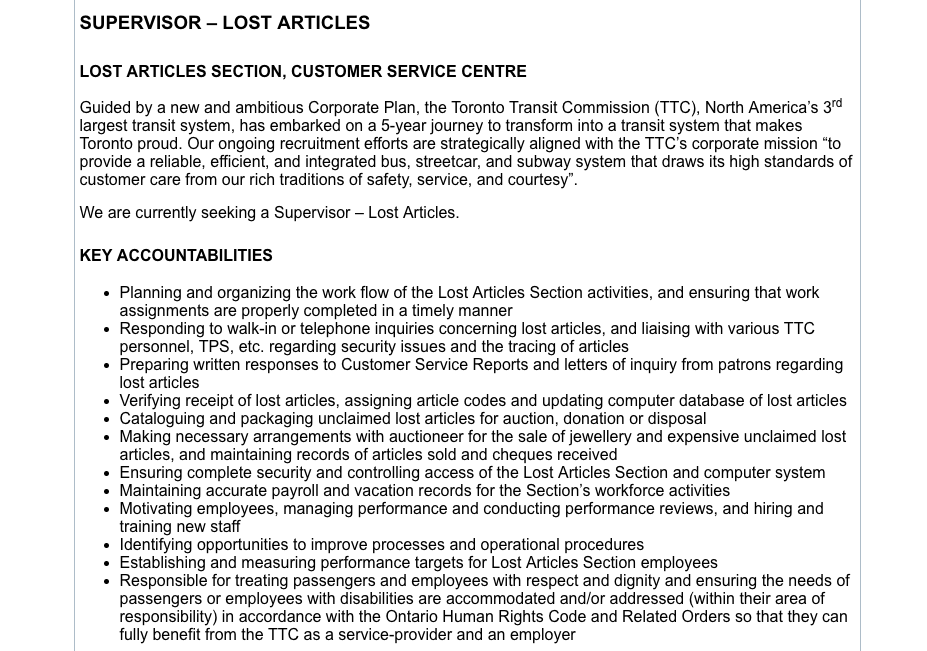 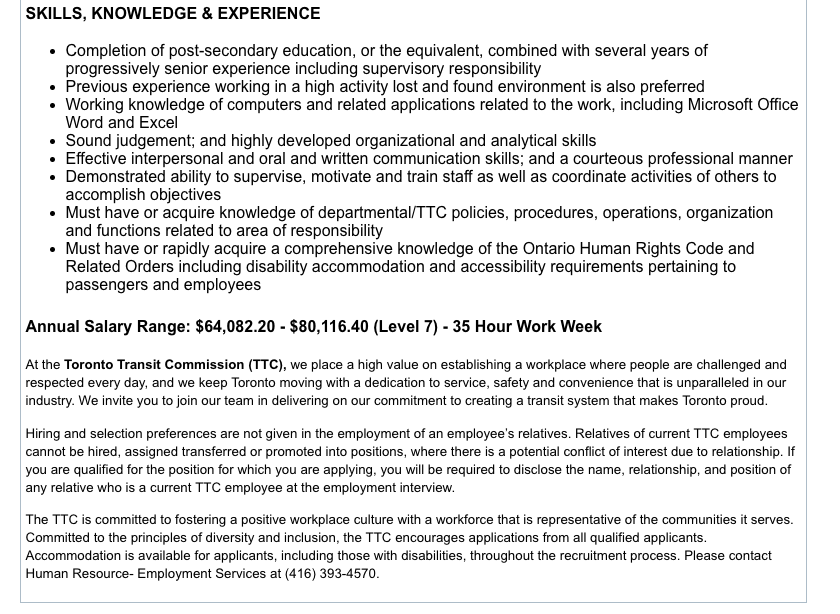