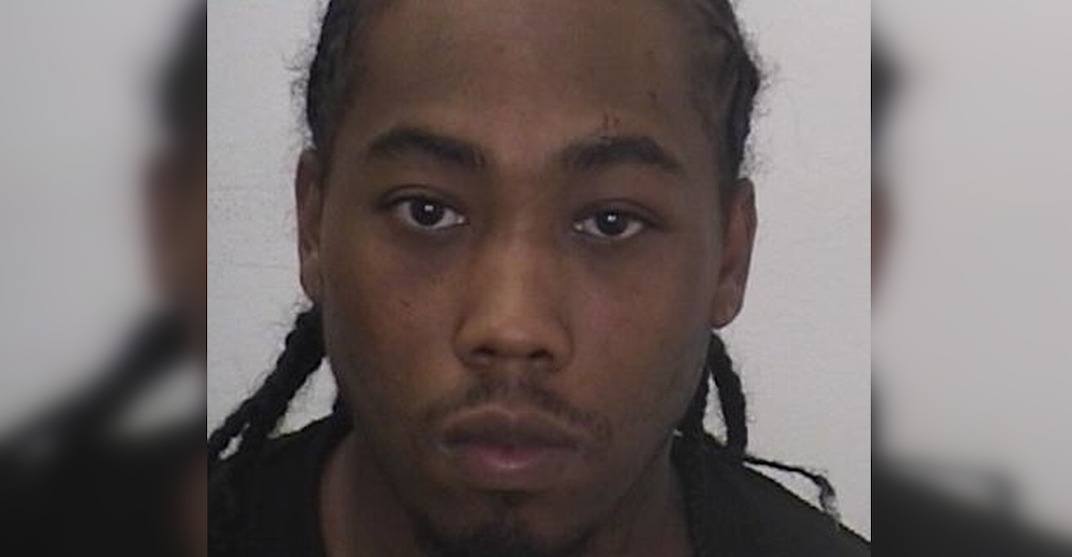 Toronto police are looking for a 36-year-year old man who is wanted for alleged dangerous driving and a shooting incident that occurred in the city’s east end in the Victoria Park Avenue and Gerrard Street East area over the weekend.

According to police, on Saturday, July 6 around 2 am, a man was driving his vehicle eastbound on Danforth Avenue at Main Street when he encountered a 19-year-old driving his own vehicle.

After a “brief interaction,” police said the 19-year-old drove off southbound on Main Street from Danforth Avenue and was followed by the other man, who attempted to cut him off.

As a result, law enforcement says both the 19-year-old’s and the suspects’ vehicles sustained damage.

Police said one of the men then pulled up beside the 19-year-old man’s vehicle and pointed a handgun at him and began firing.

Police say Wayne should be considered armed and dangerous and you should call 9-1-1 immediately if you see him. 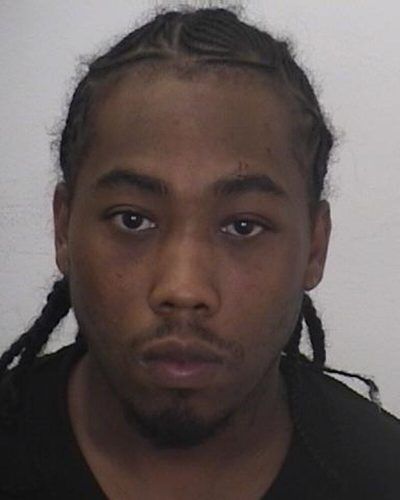