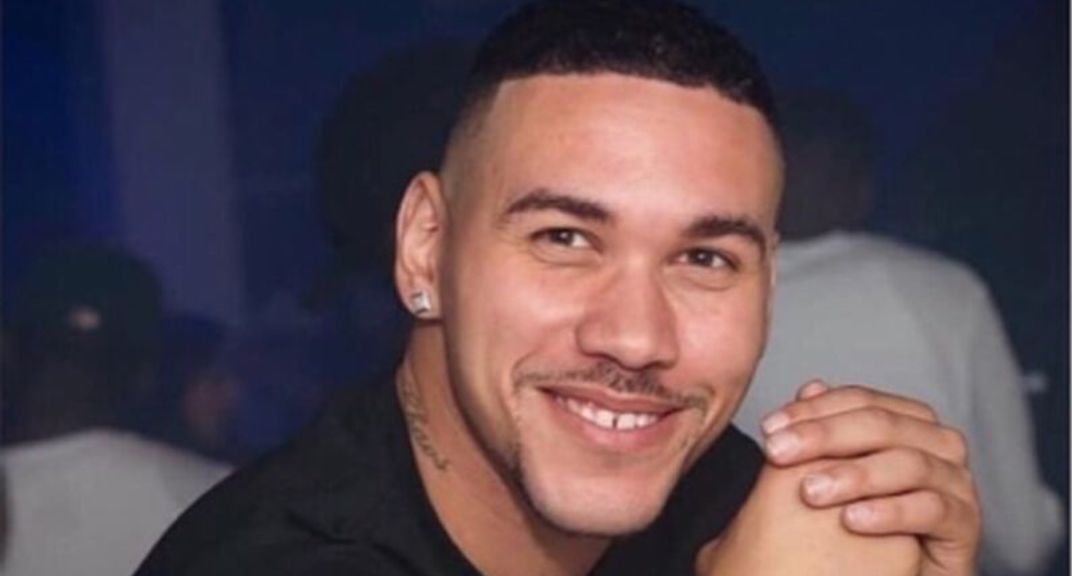 A 33-year-old man from Markham was fatally shot inside a downtown nightclub in Toronto over the weekend.

Police say that on Sunday, June 30, just before 3 am, officers responded to a call for “unknown trouble” at Orchid Nightclub, located at 82 Peter Street in the Entertainment District.

At closing time, staff members located a man inside the nightclub, who appeared to be suffering from a gunshot wound.

Police and paramedics transported him to a hospital via emergency run, but he later succumbed to his injuries and was pronounced dead.

The victim has since been identified as Jordan Armstrong, 33, of Markham. 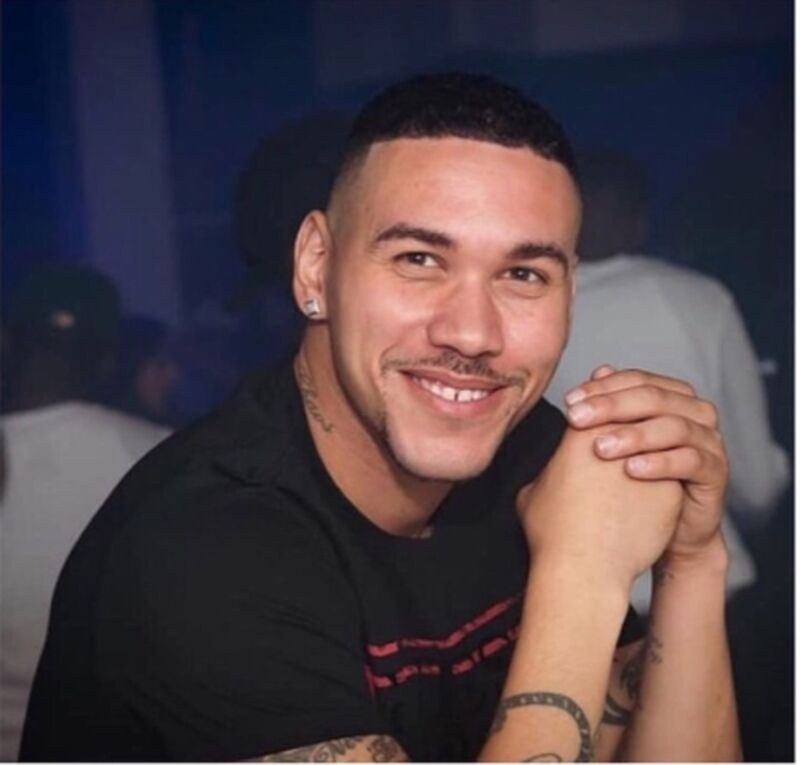 Police are urging any patrons of Orchid Nightclub to come forward with information, photographs and or videos taken from inside the nightclub on the night of June 29-30.