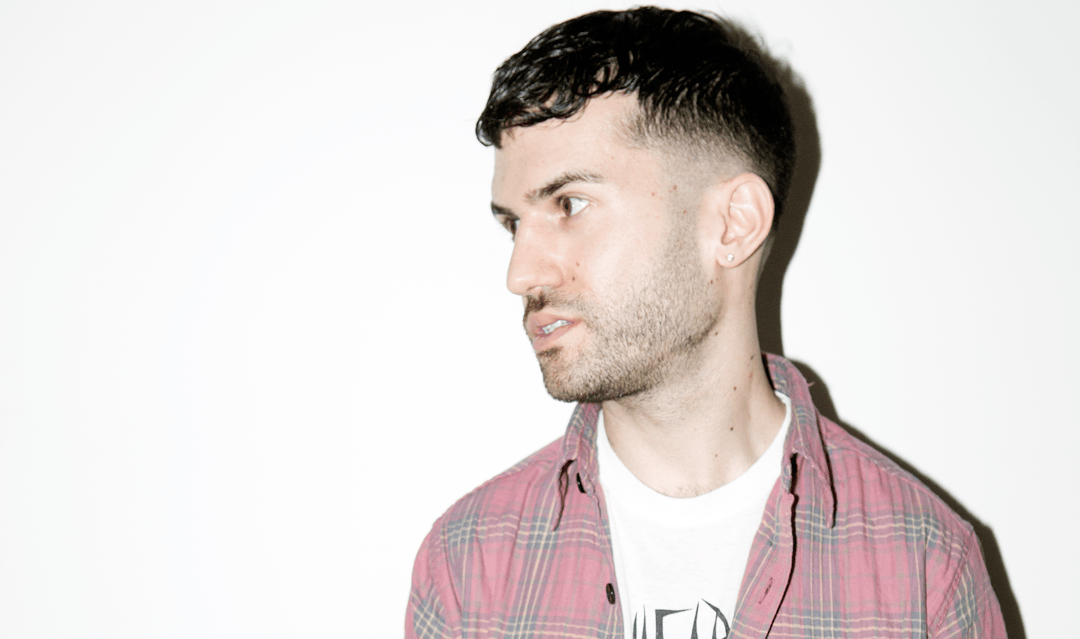 Before EDM became the music phenomenon that it is, an unknown Montreal DJ was spinning at illegal parties.

That wasn’t unusual at the time. EDM, or electronic dance music, was an underground scene, and Canada’s A-Trak was unknowingly at the forefront.

“When I started getting gigs in the late 90s, and I was just an enthusiastic little scratch DJ in Montreal. I used to get booked at raves in Canada and the U.S. The electronic music scene was in the shadows then,” A-Trak said. “I played a lot of raves that were illegal events, like in warehouses.”

Out of the shadows, an authentic and significant genre was born. Electronic music was no longer confined to warehouses, and so began a new era of dance.

Step into my office. (Pic @theholymountain)

“When EDM became a phenomenon in North America in the last five or six years, that changed everything, an infrastructure grew,” A-Trak said while speaking to Daily Hive from Los Angeles. “From the stand point of the industry, electronic music changed to where it is now, a dominant music genre. If you look at the Spotify top ten charts, there’s always a DJ in there, which is huge. And DJ’s play the headlining stages at festivals. It’s a bonafide industry and everything is legal.”

A-Trak, or Alain Macklovitch, is one of Canada’s biggest music exports. His work spans from record production, to record label founder (Fool’s Gold Records), and being Kanye West’s personal tour DJ for years.

And from his early days as an artist, like many producers, A-Trak began remixing. One of his biggest remixes was Yeah Yeah Yeahs’ “Heads Will Roll” back in 2009. While he’s known for producing banging originals, like “We All Fall Down” and “Parallel Lines,” A-Trak still loves to remix.

His latest release, In the Loop: A Decade of Remixes, highlights his collection over the past ten years. Along with a digital release, the compilation is also out as a limited edition vinyl box set with custom sleeves, a 32-page booklet, and commentary by the Grammy-nominated producer himself.

“Remixing is a fun exercise, something that I really enjoy doing,” A-Trak explained. “It’s like you’re given a set of legos, and finding a couple of pieces you like and building something – a creation, as long as it’s something from that pack. And then you get to just get to have fun with it.”

Although the idea of a compilation had been kicking around for a few years, A-Trak felt like this was a good time to release In The Loop.

“It’s only in the last two years or so that I started releasing more consistently music under my name. For a long time I was doing remixes, a couple of one-offs, and collaborations. It felt like it was time to take a moment to do a retrospective on the remixes because I felt like it would be a good way to connect the dots. To show people it’s part of a lineage, and there’s a common sound to the whole thing,” he said.

The remix compilation is released under A-Trak’s record label, New York based Fool’s Gold, which he co-founded in 2007 with Nick Catchdubs. Fool’s Gold became one of the world’s most successful and most influential indie labels, boasting a talented roster that includes Montreal’s Chromeo (which includes A-Trak’s brother David Macklovitch), Run the Jewels, Danny Brown, RL Grime, and A-Trak’s duo Duck Sauce (with Armand Van Helden).

“Duck Sauce was a big priority for many years, and something I am still very fond of. It’s been a really fun project to be a part of because it’s such a world in itself,” he said.

And while Duck Sauce’s last record was in 2014, A-Trak’s label continues to expand.

“Fool’s Gold as a whole continues to grow. We have our rappers, we have our singers, Black Atlass is a good example of that sound, and we have our electronic producers too,” he said. “That combination, together, that is pushing the sound of Fool’s Gold forward. We just launched a clothing collection in November. We’ve had a retail store in New York for five years, we’re moving to a bigger location in the spring.”

Retail and concert events, such as the 2016 Fool’s Gold concert series featuring Lil Yachty and A-Trak, have become the forward facing side of the label. “It puts the name and the logo in people’s eyes, and it almost becomes the vehicle to the music. The music has an even bigger platform to be heard by even more people, because it’s turning into a lifestyle,” A-Trak said.

So besides putting Canada on the music map, A-Trak has put his name and his label on the global artistic landscape. And there is no sign of slowing down the producer, who played at illegal gigs not so long ago.

“I’ve been coming up with a lot of new material for my DJ sets and figuring out how to redefine turn tables and with today’s technology, with today’s music, with the sound of today, and I want to encourage more upcoming DJs to push the sound forward,” he said.

For the first time ever, A-Trak is organizing a DJ battle in the spring.

“That’s something I’m very excited about,” he said. The event, which hasn’t been fully announced yet, will take place in New York, and is something A-Trak is passionate about. “Competition is the best way to stimulate people to do things.”

As for the future, “I’m always working on more original music and collaborations. I’m interested in finding artists that will make for a cool juxtaposition,” he said. “So definitely more music, more of the A-Trak original music. And more shows. Always more shows. I’m always on the road.”