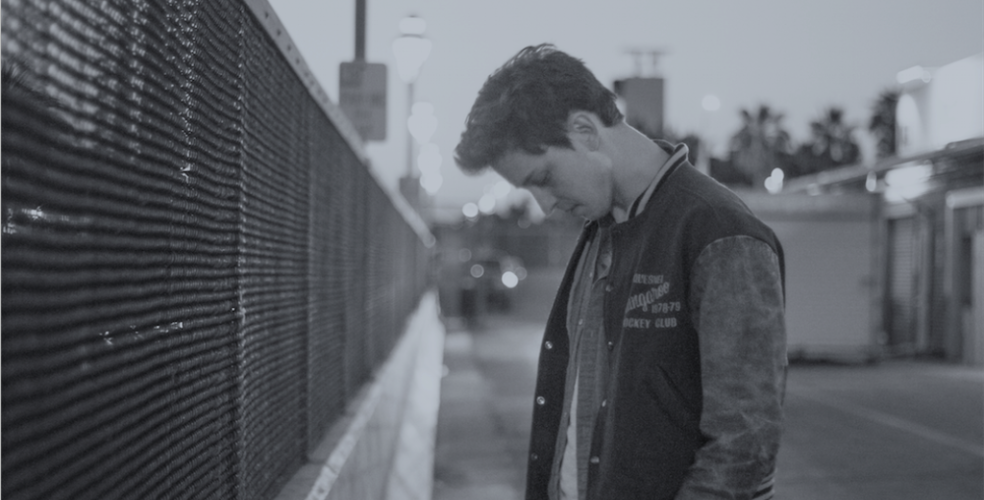 Drake surprised the world with the unscheduled release of his fourth album last month, but no one in Vancouver was more surprised than Ekali, AKA Nathan Shaw.

Shaw is no stranger to Vancouver’s growing local music scene. The 23-year-old has a Juno Award for Breakthrough Group of the Year with his band Said the Whale. The band has four studio albums, and have toured small venues to music festivals. While playing bass for Said the Whale, Shaw began producing beats on his own. And last year, he was selected as one of 60 participants in the highly coveted annual Red Bull Music Academy. The global event took place in Tokyo, and Shaw was the sole Canadian. But at the time, things were just getting started.

A few short weeks before Drake dropped “If You’re Reading This It’s Too Late,” Shaw received a hardly believable email from the Drake camp. But with the Drake stuff aside, Ekali is currently off on his first solo tour in Europe with a stop at Paris’ The Sound You Need festival.

We caught up with this impressive Vancouverite before he hopped on his plane to Europe.

You were in Tokyo for the Red Bull Music Academy in 2014. What was that experience like for you?

It was super surreal. I never expected to get into the Academy in the first place. Just getting the email, I probably never felt more elated in my life. Then I went out there, and the first person I met was Just Blaze (Grammy nominated hip hop producer). It didn’t feel real until we started working, and once we started working it felt pretty real and it was incredible. I’m not really used to working with other people. Being a bedroom producer, I’m stuck in my own world with my headphones on all the time. But being thrust into a studio with 15 other people and 10 studio techs, it was incredible.

As a band member in Said the Whale and a solo producer, how different are the two creative processes for you?

They are polar opposites for me. In Said The Whale, I write bass parts and I play live with four other musicians. Whereas by myself, I am writing entire songs and composing entire songs, choosing all the sounds, myself. I find the creation aspect a lot more free because I have complete control over everything. But then, on the contrary, when I am performing with Said the Whale, it’s also nice because I am part of something bigger. A small piece in a larger machine. It’s nice to be able to go from one to the other and get the best of both worlds that way.

You’re a featured writer on Drake’s latest release for “Wednesday Night Interlude.” How did this all come about?

I’m a huge fan. I don’t know how they heard my music at all. I haven’t spoken to Drake, I haven’t spoken to PartyNextDoor. I haven’t spoken to anybody at their camp. I have no idea how they found it. All I know is their clearance agent hit me up about a month ago, and she mentioned that Drake used my sample in a song. I thought it was spam email (laughs). They had a recording that they sent me, so I got to listen to it and I thought “Yeh, that’s my song. That’s kind of crazy. And that’s PartyNextDoor singing on top of it.” It happened so fast. I didn’t really have much time to process it. It’s been a lot of paper work and a lot of stress lately, but I can’t complain.

Being from Vancouver, how do you find the music scene here?

So what’s next for you after the European tour?

I’m working on original material now, trying to step away from the whole sampling/remix thing and trying to get an album together. I want to do 10 to 14 tracks and put out a full length record. That’s my goal. I’ll be playing the B.C. festival circuit, and will be touring Europe again later this year. So touring a lot, making a lot of music and focusing on original content. That’s what I’m going to be doing.

And he is just getting started.