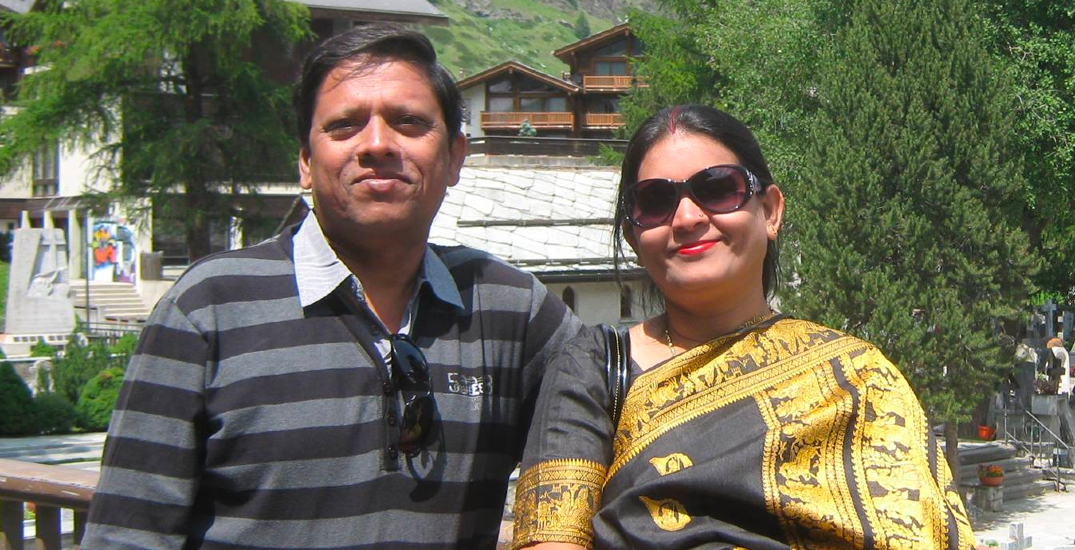 If you thought your parents emotionally blackmailed you into meeting their demands, wait until you meet this Indian couple.

Sanjeev Ranjan Prasad, a retired officer, and his wife Sadhana Prasad are from Haridwar, India. They’re suing their son and daughter-in-law for not giving them a grandchild after six years of marriage.

The Prasads has declared that the married must produce a grandchild within a year, come rain or shine. If they don’t, they better be ready to hand them a sweet chunk of change as compensation — a hefty 50 million Indian rupees split between the two. That’s $835,000 Canadian!

They were wedded in 2016 in hopes of having grandchildren. We didn’t care about gender, just wanted a grandchild: SR Prasad, Father pic.twitter.com/mVhk024RG3

“They were wedded in 2016 in hopes of having grandchildren. We didn’t care about gender, just wanted a grandchild,” Sanjeev Prasad told Indian news agency ANI in an interview.

He complained that he spent all his money on his son’s training as a pilot in the US and doesn’t have any money now. “We have taken a loan from the bank to build a home. We’re troubled financially and personally,” he said.

The aspiring grandparents’ lawyer, AK Srivastava, told reporters that the case “portrays the truth of society.”

“We invest in our children, make them capable of working in good firms,” he said. “Children owe their parents basic financial care.”

This case portrays the truth of society. We invest in our children, make them capable of working in good firms. Children owe their parents basic financial care. The parents have demanded either a grandchild within a year or compensation of Rs 5 crores: Advocate AK Srivastava pic.twitter.com/uH04Q8jEua

Times of India (TOI) reports that the Prasads are suing for “mental harassment.”

“These two don’t seem to think about their parents,” he told TOI. “We thought we were going to experience the joy of becoming grandparents. Now it’s been six years since they got married.”

The parents broke into tears, talking about how much they love children.

“Honestly, we have everything but feel like we have nothing. When we see children playing near our home, it hurts us deep inside,” said Sanjeev. “We both love kids. But that’s the thing — the people we want love from the most don’t give us that love.”