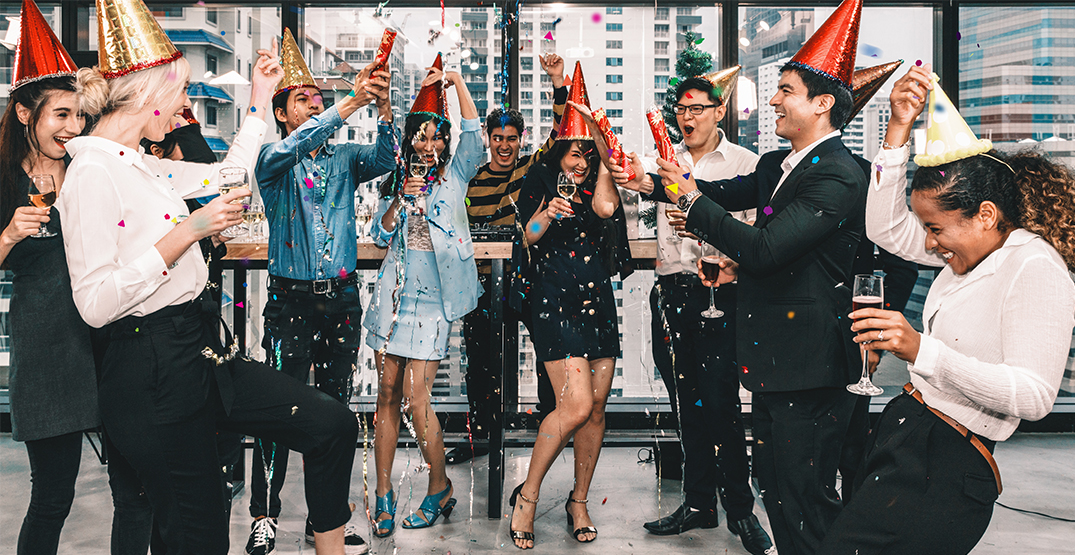 A man in Kentucky has been awarded $450,000 after his former employer threw him an unwanted work birthday party.

Kevin Berling told his office manager at Gravity Diagnostics not to celebrate his birthday with a surprise party because he suffers from an anxiety disorder, reported NBC News.

The company ignored Berling’s request and threw him a surprise lunch celebration on August 7, 2019.

“She didn’t do it to be mean. She said she would accommodate, and she just forgot,” he said.

As Berling had expected, the surprise party triggered a panic attack. According to Bucher, his client had to retreat to his car to do some breathing techniques to calm himself down. Despite that, Berling went back to the office to finish his workday.

A day after the party, Berling was called into a meeting to discuss the incident, where he “was confronted and criticized” for his reaction, according to the lawsuit.

“According to my client, [the company] started reading him the riot act and accused him of stealing other coworkers’ joy,” said Bucher.

According to Fortune, Berling began to have a panic attack due to the confrontation, so he was sent home and told not to return that week. The lawsuit claims Berling was then fired on August 11, receiving a termination letter that cited “the events of the previous week.”

Berling sued Gravity Diagnostics for disability discrimination and retaliation in 2019.

A jury awarded Berling $450,000 on March 31 this year, deciding that he suffered an “adverse employment action” because of his anxiety disorder, NBC News reported.

Gravity Diagnostic’s founder and Chief Operating Officer Julie Brazil told Link NKY that Berling was fired for violating the “workplace violence policy,” claiming that her employees “deescalated the situation” by removing him from the premises.

“My employees were the victims in this case, not the plaintiff,” Brazil said.

She says Gravity Diagnostics is challenging the verdict.