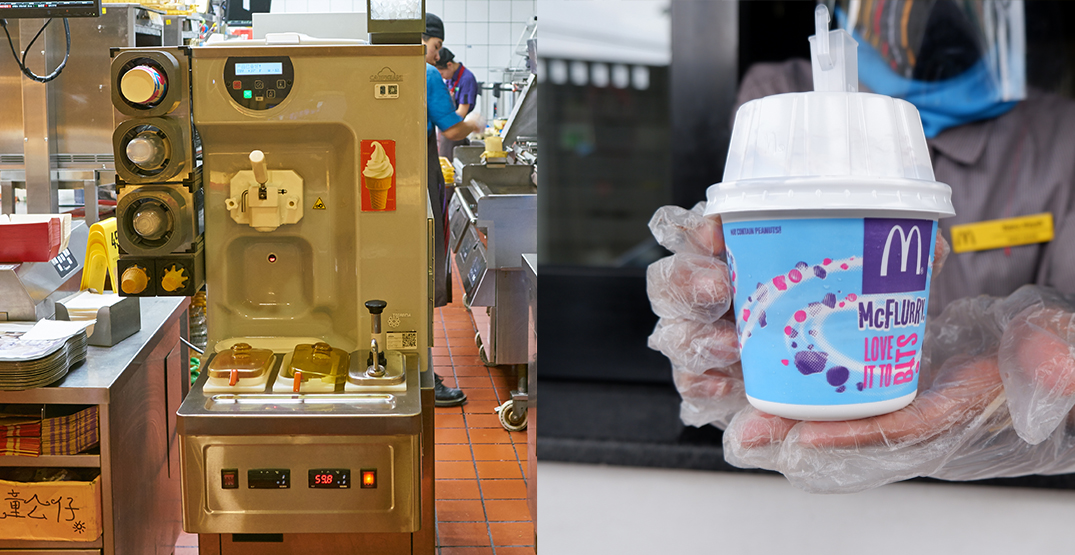 If there’s one thing you can count on, it’s a McDonald’s ice cream machine being “out of service” right when you’re craving a McFlurry.

“We have a joke about our soft serve machine, but we’re worried it won’t work,” the fast-food chain tweeted in 2020, joining in on all of the memes that have surfaced about their frequently faulty machines.

The joke, unfortunately, based in reality, is the topic of a hefty lawsuit against McDonald’s.

The founders of Kytch Solution, a small startup that makes a device that’s designed to prevent ice cream machines from breaking, are suing the fast-food corporation for $900 million.

In the lawsuit filed on March 1, Kytch co-founders Jeremy O’Sullivan and Melissa Nelson accused McDonald’s of intercepting confidential information and sending inflammatory emails that mislead customers into believing that their device “would cause serious human injury’ to users.”

“Kytch brings this action to set the record straight, to vindicate the company’s rights under civil law, to curb McDonald’s anticompetitive conduct, to recover compensatory and punitive damages, to protect the consuming public from false and misleading advertisements, and to finally fix McDonald’s broken soft-serve machines,” reads the court filing.

In a statement obtained by Insider, McDonald’s called Kytch’s claims “meritless” and said that it owes it to its customers, crew, and franchisees to maintain its “rigorous safety standards and work with fully vetted suppliers in that pursuit.”

The multi-million dollar company added that the safety certifications mentioned in the complaint didn’t meet the requirements the chain has for all equipment in its restaurants.

Kytch’s co-founders say that the damage McDonald’s has done to their company was “instant and monumental,” detailing how customers cancelled subscriptions and that they were unable to court investors to help fund their growth.

O’Sullivan and Nelson have started a campaign on the crowdfunding site buymeacoffee.com asking people to support their fight in “saving the world from broken shake machines.” 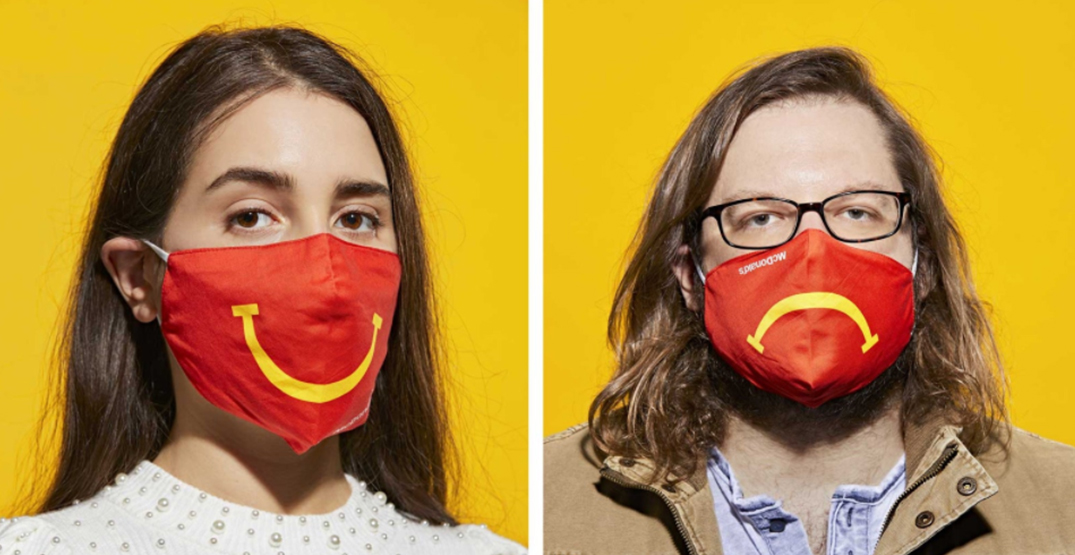 And it seems that broken machines are truly rampant across North America. McBroken, a site that tracks McDonald’s faulty soft-serve appliances, shows that about 12% of machines in Toronto aren’t working. New York leads the McFlurry drought, with 34% of devices not working at the time of writing.

Whether this lawsuit will mean less “out of service” and more delicious cold treats, the true test will be the heat of the summer.