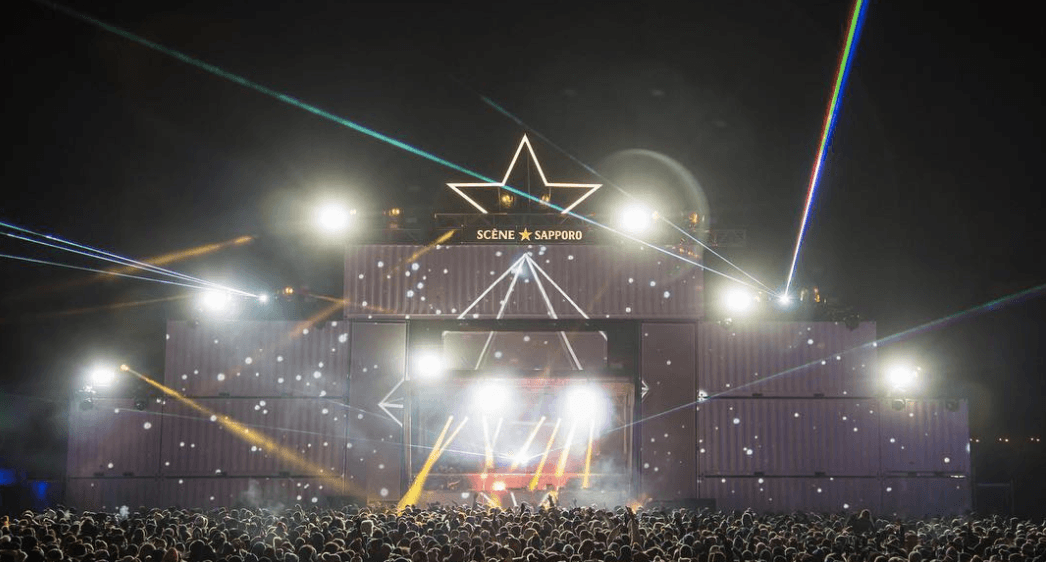 After a proposal from Piknic Electronic went to the City of Toronto to bring Igloofest to the 6ix, there was hope we would be getting the massive winter music festival.

The popular Montreal winter music festival has been taking place in the city’s Old Port for the last 11 years.

But for now, Toronto will have to wait another year, according to Picnic Electronik’s publicist.

In an email to Daily Hive, Francois Fournier confirmed that there will not be an Igloofest in Toronto this year, but the organizers hope to make it happen in 2018.

Igloofest in Montreal brings some of the hottest music events to the city during the bitter cold months of January and February. And although they got their fest this year, it looks like we’ll be left in the cold for now.