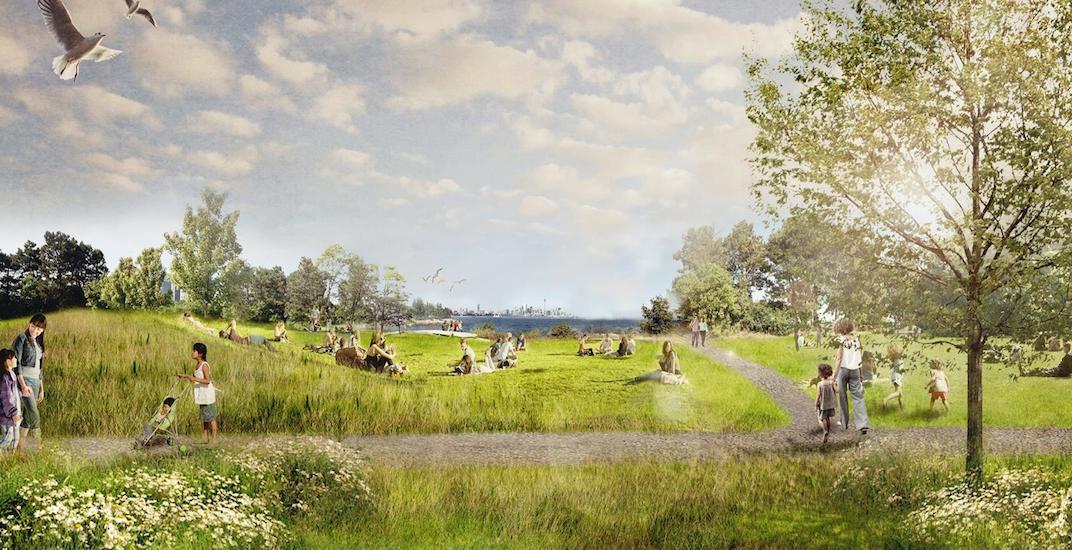 Located at the mouth of Mimico Creek and extending out into Lake Ontario, Humber Bay Park is one of the largest parks along Toronto’s waterfront.

Surrounded by some of the most breathtaking views of the Toronto skyline, Humber Bay Park is the ideal place to escape the city, without having to actually leave the comfort of downtown.

Since its development in 1984, the sprawling 43-hectare park has attracted countless visitors, evolving into a well-loved urban green space, while still remaining a “well-kept secret among city-dwelling nature-lovers.” 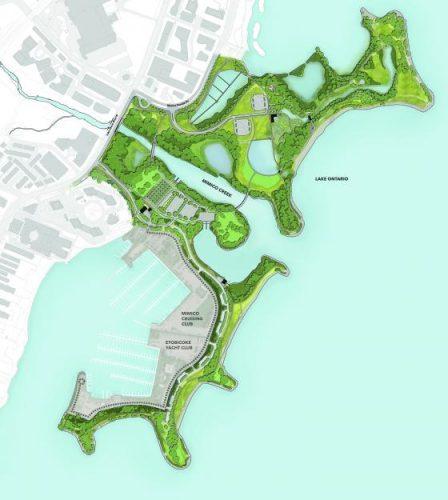 However, over the last five to 10 years, the park, which is owned by the Toronto Region Conservation Authority (TRCA) and operated by the City of Toronto Parks Forestry & Recreation Division, is now under new pressure accommodate larger numbers of visitors.

The ageing infrastructure, combined with increased use has resulted in significant signs of wear and tear, deterioration and decay.

Because of this, the GTA, the TRCA and the City of Toronto have commissioned DTAH to prepare a Master Plan that “reviews the existing conditions within the park, highlights issues and opportunities to guide future improvements to the park in order to protect its unique character and ensure its continued sustainability.”

The project proposes a new design approach that will enhance the landscape, habitat and recreational uses in the park, while also recommending safety and accessibility improvements within the park. 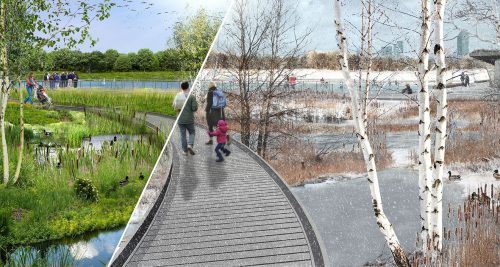 A major focus of the project is improving park programming, which includes redefining existing spaces and introducing new seating areas and lookouts while protecting the sensitive habitats.

According to the Master Plan, there will also be upgraded site furnishings in key areas of the park, such as park benches, picnic tables, and an increased number of waste and recycling receptacles to accommodate the increasing number of visitors.

Other recommendations include integrating public art throughout the park, the addition of a market space for a farmers market, a children’s playground, an off-leash dog area, a recreational pond, and an Air India memorial.